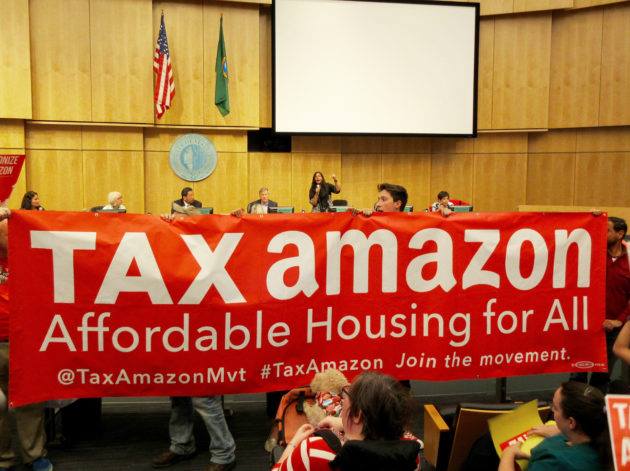 Faced with the triple emergency of COVID-19, the deepening housing crisis, and the recession, working people have tremendous momentum in their effort to enact the Amazon Tax. Big business and its representatives are running scared. In two weeks, The Seattle Times has run no fewer than four articles attacking Councilmember Morales’ and my legislation for coronavirus relief and affordable housing. All this over a 1 percent tax on the top 2 percent of businesses.

The latest article was co-authored by Seattle’s most openly pro-corporate Councilmember, Alex Pederson, along with Matthew Gardner, Windermere Real Estate’s chief economist. Speaking as a PhD economist myself, there are no surprises here. These are stock conservative arguments, but I will take them point-by-point.