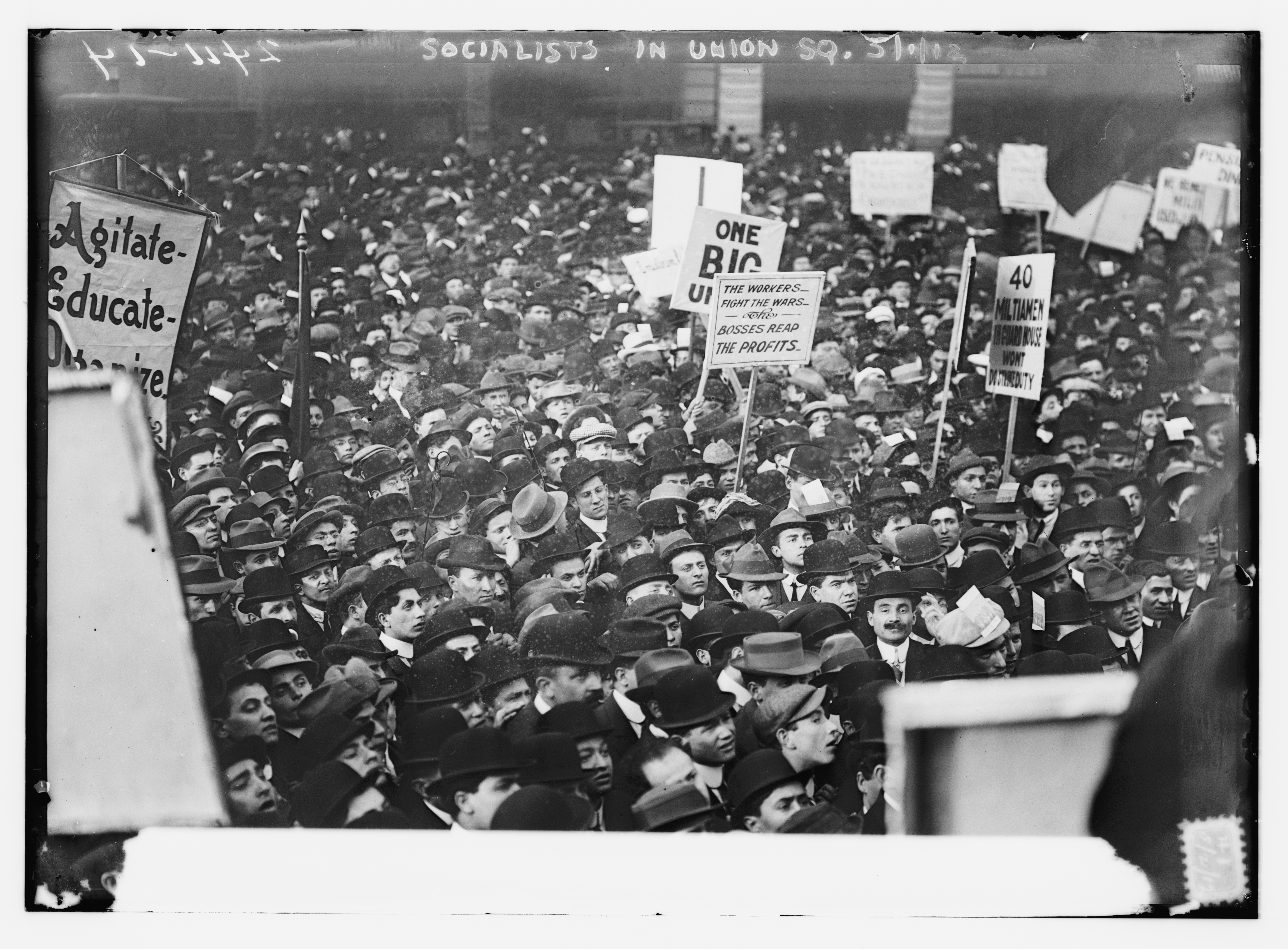 The movement for a shorter working day was the first to unite workers internationally against industrial capitalism. Karl Marx had pointed out that within the United States, as long as slavery existed any attempt to build a labor movement was paralyzed; but that “The first fruit of the American Civil War was the eight hours agitation.”

In 1867 the Republican Party passed the Reconstruction Acts to uphold the rights of freed slaves in the former Confederacy, and they also passed laws limiting the working day to eight hours. Black workers in the South were to find themselves betrayed as soon as the Republicans had broken the political power of the Confederacy, and that betrayal led to the horrors of Jim Crow. The eight-hour campaigners in the North, while their situation cannot be compared to that of the freed slaves, also found that the laws they had fought for would not be enforced except by themselves. Winning the eight-hour day would require decades of struggle.

May 1, 1886 was declared by a national union, predecessor to the American Federation of Labor (AFL) to be the day when workers nationally would cease to work more than eight hours. Hundreds of thousands went on strike and marched nationwide. The biggest march was in Chicago, and the response of the city’s ruling class was a murderous police attack on unarmed strikers. The next day, a protest meeting in a spot known as Haymarket Square was also attacked by armed police and this time, an unknown person threw a bomb. This bomb was the pretext for mass arrests and the trial of the movement’s leaders, who were executed the following year despite massive national and international protests.

In 1888, the AFL defiantly called for another eight-hour strike, and they sent a delegate to the founding conference of the Second (Socialist) International in 1889 calling for international action. It was this conference that organized the first ever simultaneous international workers’ demonstration on May Day 1890.

The Power of May Day Revisited

Just twelve years ago, between December 2005 and May 2006, immigrant communities rose up in a way that still reverberates today. The impetus for the wave of marches was the proposed federal legislation known as HR 4437 which would have increased penalties for “illegal” immigration and classified undocumented immigrants as “aggravated felons,” along with anyone who helped them enter or remain in the U.S.

Republican Rep. James Sensenbrenner of Wisconsin sponsored the House bill approved in December 2005 which was scheduled for a Senate vote in March 2006.This created a season of protest.

The demands of the immigrant rights movement were legalization for all, full equality, an end to raids and deportations, and a visa procedure that would grant immigrant workers full labor rights.

The demonstrations that followed brought out hundreds of thousands of people at a time coast to coast. These people came from all different immigrant communities and spoke multiple languages but mostly were from the Latino community.This culminated with the May Day demonstration May 1, 2006 which drew over 1.5 million into the streets nationwide in one of the largest days of protest in U.S. history. The mega-marches doomed HR4437.

Sensenbrenner’s criminalization bill never even came to a vote in the Senate. Neither the House nor the Senate version won enough support in the other chamber to become law.

In 2012, Occupy Wall Street brought new life to May Day as well.

These are the traditions of working class organizing and internationalism on which May Day was built.