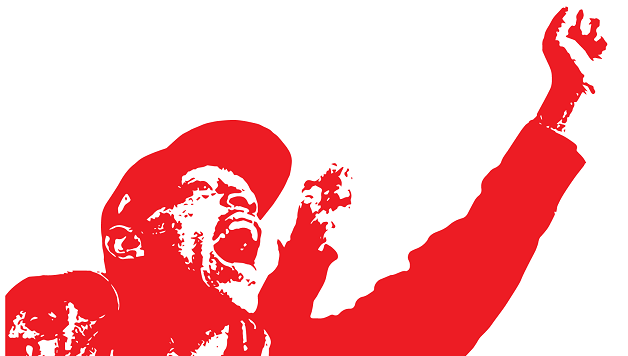 Across the U.S. and across the world, the struggles of low-wage workers for decent pay are growing. Worldwide, workers organized strikes to fight for a $15/hour minimum wage on May 15.  Due to the pressure of these labor struggles and 15 Now (a grassroots campaign launched by Seattle City Councilmember Kshama Sawant and Socialist Alternative), Seattle is poised to be the first city in the U.S. to make $15 the minimum wage. As the campaign moves forward to victory, the experience in Seattle offers important lessons about the role of grassroots organizing in winning real gains for working people.

Below is the text of a flyer from 15 Now in Seattle outlining the need to push ahead to win a strong $15.

Our movement has come a long way in the last year. Fast-food workers strikes, the election of Kshama Sawant and the launch of 15 Now have put enormous momentum behind the fight for 15.

Now Mayor Ed Murray, under the pressure of this movement, has announced his plan to increase the minimum wage in Seattle. His “Income Inequality Advisory Committee,” stacked with business representatives, has come forward with a plan for $15. It is a huge victory that representatives of big business and the political establishment have been forced to accept our demand for a $15 an hour minimum wage!

But we have not won yet. The Mayor’s proposal includes a phase in for big business and a longer phase in for workers who receive healthcare or tips. Some workers will be waiting a decade before they receive a Cost of Living adjusted $15 an hour minimum wage. A decade is far too long to wait!

Not only does the Mayor’s proposal include a number of favors to big business, it could be further watered down by City Council.

We have come this far on the strength of our grass roots campaign – let’s keep the pressure up! There are now two proposals for $15 on the table. 15 Now supports the original proposal put forward by the labor unions and Councilmember Kshama Sawant.

The next few weeks are crucial. If we let up the pressure, if business feels that there is space for more backroom deals to take back what they’ve been forced to put on the table, they will seize the opportunity. We need keep the heat on the council not to side with business against workers.