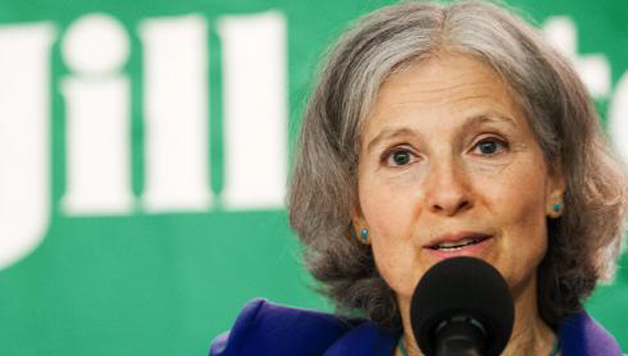 Jill Stein was the 2012 Green Party nominee for President of the United States. Matt Gonzalez knows how to challenge the Democratic Party’s establishment. In 2003 he ran for mayor in San Francisco and in 2008 he became Ralph Nader’s running mate for vice president of the U.S. Here is their letter of support for our campaign:

A CALL TO ACTION IN SUPPORT OF TWO INDEPENDENT CANDIDATES

As the American public is confronted with the latest example of two-party dysfunction, exemplified by the current government shutdown, two candidates running in local municipal races, in two different cities, pose an opportunity for the Left to govern and show the American people what we can accomplish when given a chance.

Both candidates self-identify as socialists and both are running unabashed left/progressive campaigns. They are serious candidates and we ask that all Independents, Greens, Libertarians, and others interested in forging a wider discourse in American politics consider financially supporting them. We believe that their success will ultimately bode well for the emergence of a multi-party state this country desperately needs.

The two candidates, Kshama Sawant in Seattle and Ty Moore in Minneapolis, are already supported by unique coalitions that include Green Party, Socialists, Independents and break-away unions that are frustrated with current political leadership.

Ty is backed by the SEIU Minnesota State Council, representing over 30,000 workers. Kshama has been endorsed by six unions. Kshama is also strongly supported by Seattle’s second largest newspaper, The Stranger. Both campaigns are building social movements. Kshama is at the forefront of the “Fight for 15 and a Union” in Seattle, building support for fast food strikes and raising the minimum wage. Ty helped found and lead Occupy Homes in Minneapolis, a group that fights the foreclosures carried out by the big banks. Click here and here to see inspiring videos of Ty helping to lead successful protests against evictions.

These two campaigns can win, but only with your help. So far Kshama has raised $70,000 and Ty $35,000 in grassroots contributions. Neither campaign takes corporate money. But to answer the lies and distortions of their heavily funded opponents they urgently need money to send out mailers. The Kshama campaign believes they need to raise another $50,000 to send 150,000 mailers, while Ty’s campaign estimates they need another $20,000 to send multiple mailers to every voter in his ward.

Politics in this country is not going to change by complaining about it if that isn’t also coupled with action. Supporting these candidates even with a small contribution increases the chance that they win and have an opportunity to articulate progressive ideas in opposition to what the other parties believe are intractable problems.

The election of independent working class city council candidates in Seattle and Minneapolis would be an enormous step forward, providing an important platform to popularize the idea of more independent anti-corporate candidates running in a time of tremendous upheaval. Please donate to Kshama and Ty’s campaigns today.

Matt Gonzalez
former president of the San Francisco Board of Supervisors

P.S. You may also contribute by sending a check to “Vote Sawant” at P.O. Box 85862, Seattle, WA 98145, or to “Ty Moore for City Council” at 3401 Pillsbury Ave S, Minneapolis, MN 55408. If you have given over $100 to a campaign, the law requires you include your occupation, employer (if self-employed list the name under which you do business), employer’s city & state.