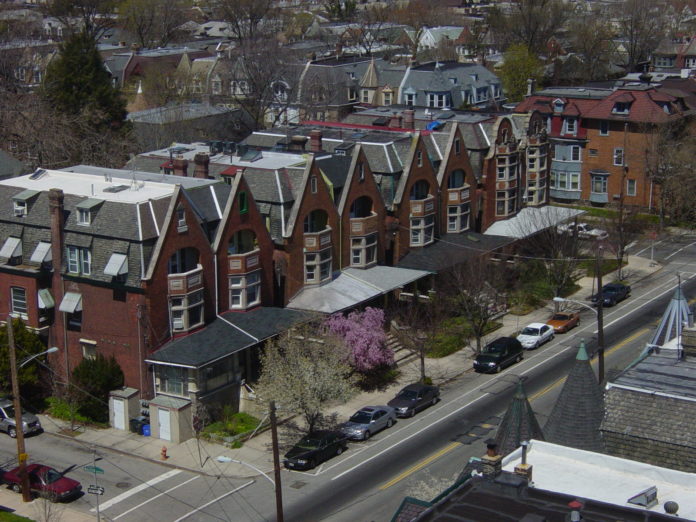 Early Wednesday morning, a fire tore through a Philadelphia rowhouse and killed 12 people, including eight children. According to the National Fire Protection Association, this makes the fire among America’s deadliest in the last 40 years – only five other fires since 1980 have taken as many lives.

Reporting from the Philadelphia Inquirer indicated that at least 26 people were living in the two-unit rowhouse, which was owned by the federally-funded Philadelphia Housing Authority. Though the house was reportedly inspected in May and all smoke alarms were working then, fire department officials said that at least four fire alarms were non-operational during the fire.

A 2016 report from the City of Philadelphia and Philadelphia Housing Authority reported that 42% of all households were facing “substandard housing, overcrowding, or cost burdens.” While local authorities are investigating what sparked the blaze, the kindling for this deadly fire came in the form of the failures of the for-profit housing system – a severe lack of affordable housing, poor maintenance of existing public housing, and a dearth of renters’ rights laws and renter assistance. Only this week, the city announced the end of its rental assistance program that began in May 2020, saying it would stop accepting new applications on Friday due to a lack of funds. This is in addition to the fact that nationally, housing protections from the pandemic like the federal eviction moratorium have expired, and the Democrats have failed to even fight to renew them.

Overcrowded and substandard housing puts renters at risk of fires like this one, as well as risks from increasing natural disasters like the Colorado fires last week and the freezing temperatures in Texas last year.

That more than half of all Philadelphia renters and nearly half of all American renters are cost-burdened (paying more than 30 percent of their monthly income in rent) is already a massive indictment of the for-profit housing system – but it’s even more so that these renters cannot even be guaranteed the protection from the elements that their housing should provide.

In Philadelphia and nationally, we need to tax the richest corporations to rapidly expand permanently affordable, high-quality public housing. All existing public housing must be updated to meet safety standards, and renters’ rights laws must be expanded nationwide so that renters never have to pay rent if there are existing code violations in their buildings. Major renters rights victories in Seattle, like the winter eviction moratorium and Carl Haglund law, show the way forward to win such improvements elsewhere.

Housing is not a luxury; it is a necessity. With a militant housing movement, we can win more than reforms – we can build a better world where every person has not just a roof over their heads, but working fire alarms to protect them from disaster, in buildings that are up to code. Such a thing is only the bare minimum of what working people deserve.