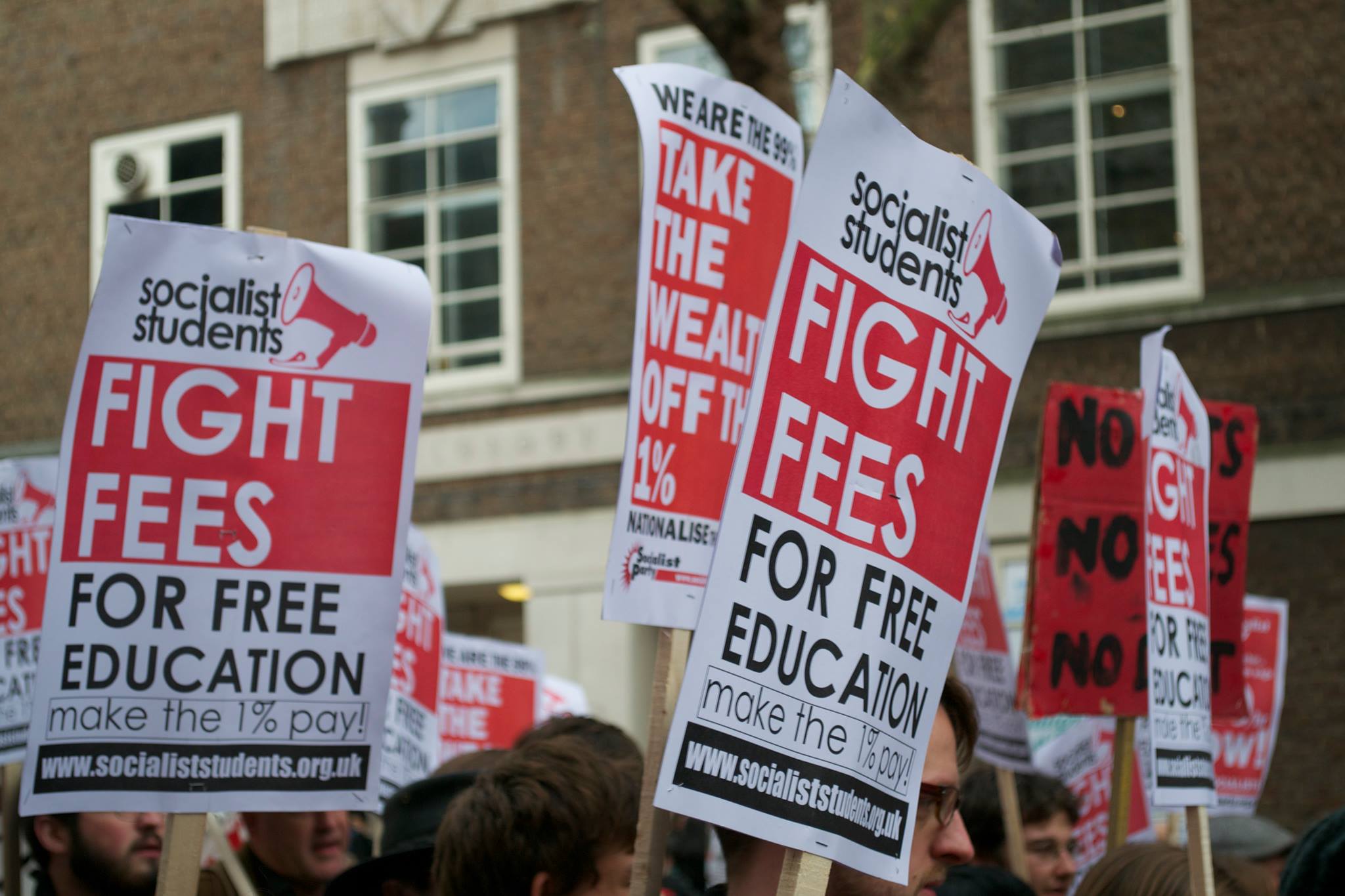 On January 20, 2017, a racist, sexist billionaire is set to assume the status of the most powerful individual on the planet.

Donald Trump’s inauguration will be a source of anxiety and uncertainty for many working class people, especially those at the sharp end of his bigotry. But as well as fear, there is anger – and determination to fight.

As Trump marches into the White House, millions of protesters in the United States and around the world will be marching on the streets. As he outlines his plans, millions will declare their determination to resist.

Socialist Alternative – the Socialist Party’s co-thinkers in the U.S. – along with Socialist Students, is organizing for students to walk out of classes and join protests all over the U.S. on this day.

And on January 21, hundreds of thousands more workers, young people, socialists, trade unionists and anti-racist activists plan to take to the streets. This includes a huge planned ‘women’s march on Washington’.

These protests will help lay the foundation for the kind of mass opposition needed to defeat Trump’s presidency and all his bigoted, anti-worker policies.

And working class and young people in the U.S. must not stand alone in this fight. That’s why socialists in the U.S. have called for this to be an international day of action against Trump.

Here in Britain, the Socialist Party and Socialist Students will be organising to help answer this call. Evening protests, after-school rallies, lunchtime marches and public meetings are all being planned.

We will organise against all reactionary and racist policies – whether they come from Theresa May or Donald Trump. And we will declare our intention to fight austerity policies, which benefit billionaires like Trump at the expense of the rest of us.

Trump’s victory was a symptom of the profound rottenness of the capitalist system. Only a positive alternative – one that guarantees decent jobs, homes, services and a future for all – can cut across the divisive and poisonous politics of the hard right.

So we need to link the fight against Trump to the fight for a society that works in the interests of the 99% – for the socialist alternative to austerity, war and racism. Join us and help organize the fightback!