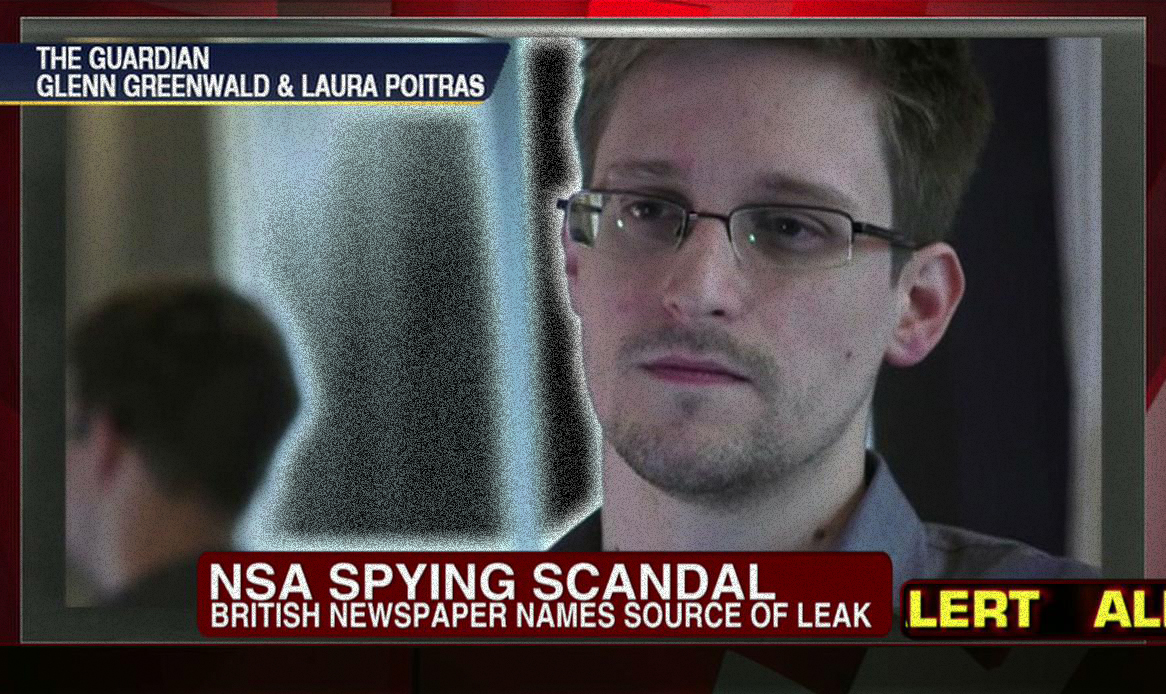 Heroic generosity by Hong Kong refugees, women and men who are viciously discriminated and smeared as ‘illegal immigrants’ by the Hong Kong government, has become a global news story. This is because of their role in hiding former U.S. national security operative Edward Snowden in the crucial first days after his revelations about the U.S. state’s surveillance dirty tricks exploded on the world like a bomb.

It was from Hong Kong, when Snowden arrived in May 2013, that he leaked sensational classified documents exposing the staggering scale of US phone tapping and surveillance worldwide. His disclosures showed among other things that US government agencies were spying on over 120 world leaders, including the leaders of France, Germany, Brazil and Mexico.

In Hong Kong, Snowden initially sought asylum with the UN, but as for so many others this would turn out to be a false hope under Hong Kong’s restrictive asylum regime. Snowden and his supporters feared attempts by U.S. authorities to capture him in Hong Kong, perhaps illegally rendition him or worse. Another fear was the US government would seek Snowden’s extradition through the courts.

Wearing a dark hat and glasses, he came to the working class district of Sham Shui Po, together with his lawyer, a well-known advocate for refugee rights, to seek shelter among Hong Kong’s 11,000 refugee community.

Snowden expressed his gratitude to the refugees who took great personal risks for his sake and shared what little they had with him. In a recent tweet he wrote: “Three years ago these brave families protected me in Hong Kong’s underground. They are still waiting for asylum.”

Socialist Action member Vanessa is an asylum seeker from Philippines, who is also an active member of the Refugee Union, founded in 2014, which fights to defend refugee rights. She is one of the previously unknown heroes who helped give shelter to Edward Snowden.

Snowden stayed with Vanessa, who lives with her mother and daughter in a tiny flat, during the first days as his intelligence leaks shook the world.

“Oh my God, the most wanted man in the world is in my house,” she told the UK Daily Mail about the time she fully understood how important her guest was by seeing his pictures plastered all over the newspapers.

Vanessa says at first Edward Snowden seemed sad and, of course, worried: “He had very few clothes, so we helped him.” She even gave up her bed to let him get a good night’s sleep. “We cooked for him, and went shopping to get him things he needed for his computer,” she says. Laughing, she tells us he liked McDonald’s, especially chicken McNuggets!

Snowden spoke of his feelings for the refugees who helped him in his first days as the world’s top fugitive. “If not for their compassion, my story could have ended differently,” he told the National Post. “They taught me no matter who you are, no matter what you have, sometimes a little courage can change the course of history.”

Glenn Greenwald, the American journalist who played a key role in publicising Snowden’s revelations, commented that the never before told story of how the refugees helped Edward Snowden was “amazing.”

As a new movie premieres this month, directed by Oliver Stone and starring Joseph Gordon-Levitt, the issue of Snowden’s whereabouts in Hong Kong has surfaced.

The Hong Kong government, which maligns refugees as “criminals” and “illegal immigrants”, did not offer Snowden protection. But some of the poorest and most oppressed people of Hong Kong did not let him down.

In May 2013 Socialist Action in Hong Kong was one of 19 groups to initiate a 1000-strong demonstration to “defend Edward Snowden,” the first such demo anywhere. Sally Tang Mei-ching of Socialist Action was the first speaker at the demonstration and Socialist Action’s leaflet, handed out in the hundreds, called for the Hong Kong government to grant Snowden asylum in Hong Kong. At the time, Snowden warned that the FBI was trying to bully Hong Kong to extradite him. Our leaflet explained how neither the Chinese nor the U.S. governments could be trusted, as both practiced massive illegal surveillance of their own people to defend rich and powerful interest groups.

FACTS: Among the most important revelations from Edward Snowden