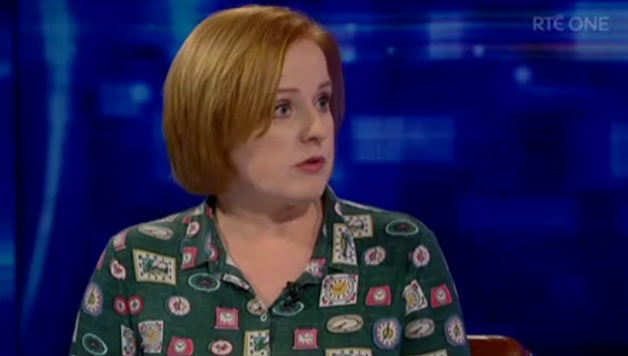 (Video available through December 10th — Click on “Resume” below)