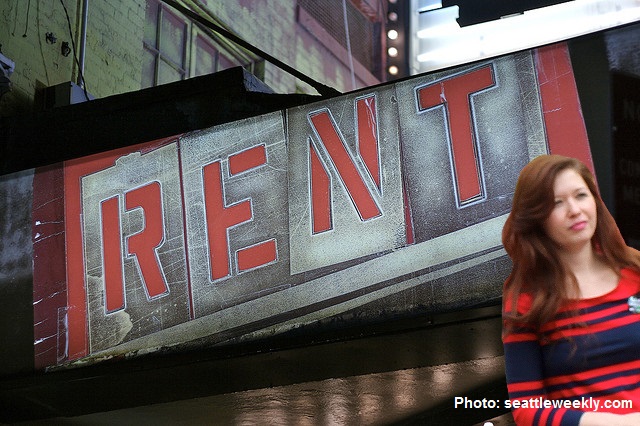 Coming off a historic win for the $15 minimum wage in Seattle, Jess Spear, 15 Now Organizing Director, sat down to talk about her campaign for Washington State House in which she’ll run against House Speaker, Democrat Frank Chopp.

Sarah White: First off, congratulations on $15!

Jess Spear: Oh, thank you! But really, the movement for $15 made this happen. The fast food strikes, Kshama Sawant’s campaign, the hundreds of people involved in action groups across the city: these were the real power behind $15.

But isn’t it exciting and incredibly inspiring? The win for $15 in Seattle was one of the first offensive wins for working people in a long time. And now we’re starting to see it spread to other cities! Successive wins for $15 will only embolden more and more working people to demand and fight for their rights, and from there, as Kshama Sawant said, reflecting on what happened in Seattle, “We have a world to win!”

It is as your question implies: Frank Chopp, as one of the most powerful politicians in this state, represents the corporate domination in Olympia. He oversaw a record-setting handout to Boeing – to the tune of $8.7 billion – while the state remains in criminal violation for failing to adequately fund education. His 20 years in the legislature have left us with the most regressive taxes in the country, while the biggest corporations in the world are again and again given massive tax handouts. Frank Chopp is clearly the king of corporate welfare.

White: Ok, so focusing now on your district. What’s needed for the people in the 43rd?

Spear: While Chopp is representing the bosses of Boeing, Microsoft, and Amazon, I will represent working-class people and their families. I will fight to end the corporate domination of Olympia and will demand we fully fund education and expand funding for transit and clean energy projects to put us on a path to 100% renewable power.

Renters in Seattle face the fastest rising rents in the country. I demand rent control and affordable housing. The WA State Legislature under Chopp’s leadership, is not only failing to represent renters’ interests, it’s blocking measures like rent control from being implemented locally in Seattle!

I’m running to give a voice to bus riders that are facing drastic cuts. As a climate scientist and socialist, I see this as the fundamental choice Olympia faces on transit: Will they provide affordable and massively expanded public transit? Or will politicians like Chopp continue to underfund Metro, forcing working people into expensive and environmentally destructive ways of commuting, while simultaneously destroying good jobs at Metro?

White: So you kick Chopp out of office. How will things change in Washington State’s Capitol?

Spear: Removing another out-of-touch corporate politician would not only rock the political establishment here for the second time this year – after the election of Kshama Sawant – it would give working people across the country the confidence that we can reject politics as usual by electing our own independent representatives. A $15 minimum wage was advanced and won in Seattle by building a grassroots movement. We would take that lesson and apply it to issues we want advanced at the state level. Kshama Sawant and 15 Now brought the movement for $15 into the City Council, and working people won! Let’s bring a movement for rent control and a movement for mass transit into the Capitol in Olympia!

White: Sure, a socialist in Seattle, but Olympia?

Spear: [laughs] I think people across the political spectrum are fed up with what is coming out of Olympia and are looking for an alternative to politics as usual. The fall of Republican House Majority leader Eric Cantor is another example [in addition to Kshama Sawant] of people fed up with politicians that serve big business. Here in WA we have record breaking tax handouts for corporations on top of the most regressive taxation in the whole nation! They convene special sessions to give Boeing billions – and House Speaker Frank Chopp can’t even get a minimum wage proposal of $12 an hour out of committee, pass a transportation package, or fully fund education? Not with me, not with us. Socialists fight for what working people need, not what we think is “politically possible” – which is code for what business is willing to accept – or what the system “can afford.” We forced business and the political establishment to concede to $15, a demand that was considered unattainable just one year ago. We can win more! As a socialist, I’ll fight for every single improvement for working people and link it to challenging this exploitative system of capitalism. The clock is ticking on Chopp in Olympia!