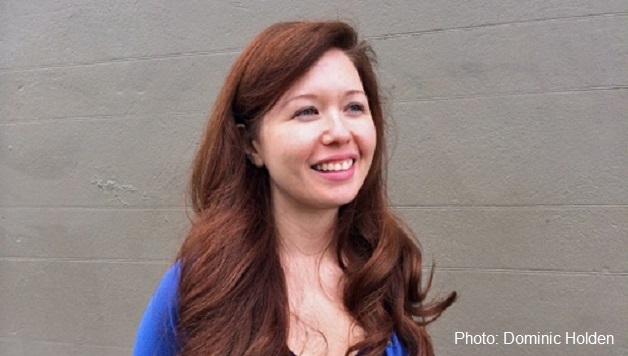 I’m running for Washington State House in Seattle’s 43rd District to challenge the corporate domination of politics. For too long, working people, students, the elderly, and the disabled have been forced to pay ever increasing taxes to fund vital social services while mega-corporations, like Boeing, are handed record-breaking tax breaks.

The political system is broken. Big business and the super-rich are well represented by the Republican and Democratic parties while working people have no independent political representation in Olympia. While workers were reeling from the economic recession with layoffs, home foreclosures, and long-term unemployment, my opponent, 20-year incumbent and Speaker of the House Frank Chopp, oversaw over $10 billion in cuts to social services and continued massive handouts to corporations.

Like Seattle City Councilmember Kshama Sawant, I am a proud socialist and member of Socialist Alternative, an economic and social justice organization fighting for workers, LGBTQ people, and people of color. Like Sawant, I will not take a penny from big business but will instead rely on the financial support of working people and progressive activists.

As a climate scientist, I understand the crisis humanity faces in the coming decades with extreme weather, rising sea levels, and heat waves. Under Chopp’s leadership, our metro funding is constantly under threat, and oil and coal trains continue to roll through our state. Both political parties have dragged their feet for decades. We can’t wait another 10 or 20 years to phase out fossil fuels and replace them with renewable energy. This must be done now.

As the Organizing Director of 15 Now, I have helped lead the fight for a $15/hr minimum wage in both Seattle and in cities across America. Speaker Chopp was unable to even get a $12 minimum wage out of committee. I understand that working people need and deserve a representative that will fight for their interests.

With your help, we can send a powerful message to an out of touch political establishment by removing House Speaker Frank Chopp, a symbol of the broken political system in Olympia. Together we can make history by electing the first socialist to the State House in decades, but it is going to require you getting involved. To get the campaign started, we are aiming to raise $10,000 in the next week. Please donate and sign up to volunteer today!