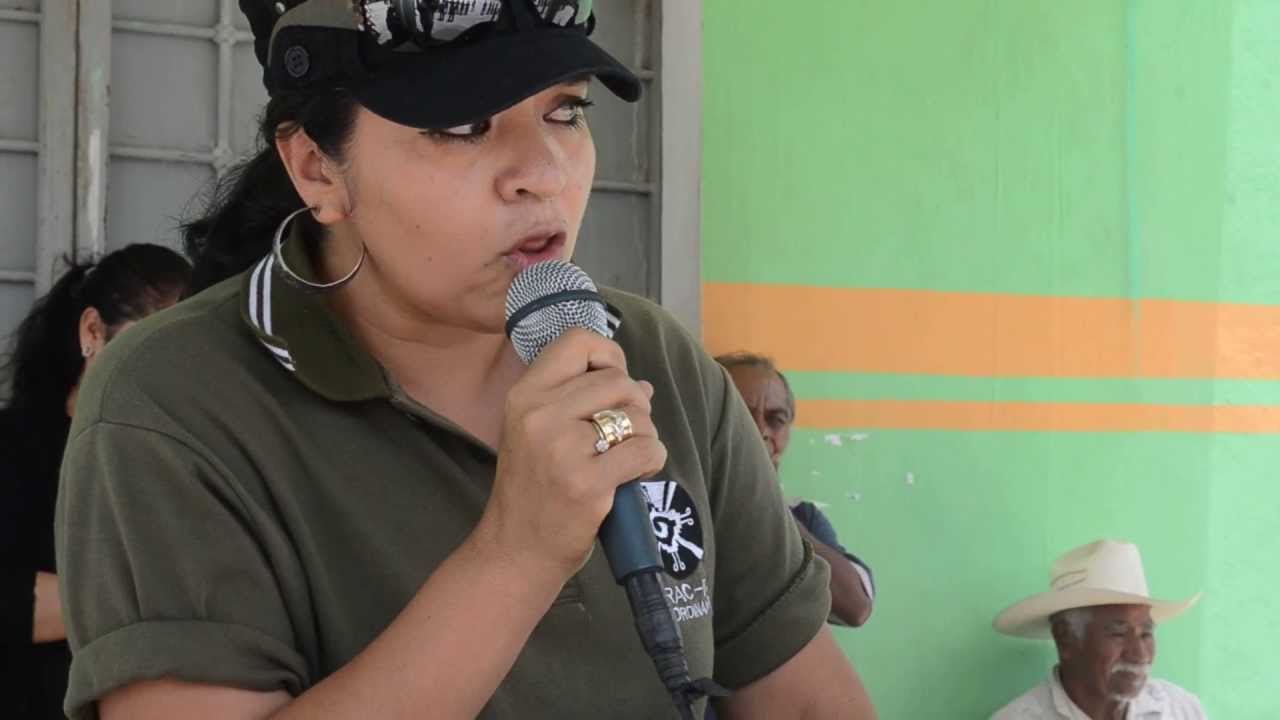 Six months ago, Nestora Salgado, a US citizen living in Olinala, Mexico, was abducted and jailed in the high security El Rincon, detention centre. Her only crime was to be elected as a leader of the ‘community police’ established in her town – as in many others – in order to protect the community from the ravages of drug cartel-linked violence, as well as the violence of corrupt state officials, often in the pockets of the same cartels and mafiosos.

The treatment meted out to Salgado is draconian and endangering to her health in the extreme. Prison officials continue to deny Nestora medical attention and the drugs needed to control the pain she suffers due to neuropathy, as well as the regular physical exercise necessary in her condition.

Repeated appeals to US authorities to ensure her fair treatment by Mexican justice system have fallen on deaf ears. In the absence of such an intervention, the charges against her have been further whipped up and exaggerated. Six counts of kidnapping suddenly became 50 counts; coordinating legitimate community policing activities is now called leading a “criminal conspiracy”; and allowing community police officers to lawfully arm themselves with single shot rifles and machetes has become “weapons trafficking”.

The ‘community police’ crisis reflects the crisis of the Mexican state, in a state of collapse in many areas despite the international praise (from capitalist quarters) for the “reform agenda” of new right-wing President Pena Nieto (from the PRI – party of Mexico’s military dictatorship) and the powerful instincts of workers and the poor to organise against the social catastrophe.

Workers and youth internationally should join the international protest campaign demanding the release of Nestora Salgado, in which the POS party (Partido Obrero Socialista) is playing an important role.

Bolivia: No to the Coup!