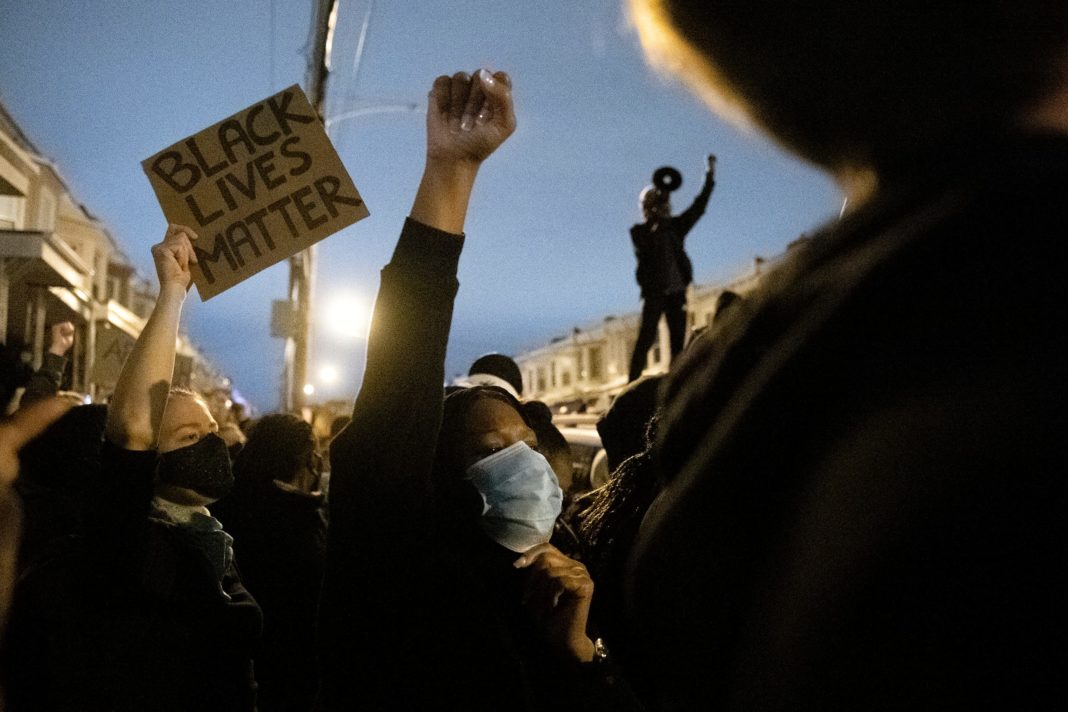 On Monday, the Philadelphia police shot and killed Walter Wallace Jr., a Black man with a history of mental illness. After a summer of uprisings against racist police violence, with little change won from City Hall, large demonstrations mobilized in the neighborhood of West Philadelphia within hours.

While the death of Wallace was an outrage in its own right, the context surrounding his killing has only shown more clearly the need for drastic change. Wallace’s family said that they had called 911 to get Wallace an ambulance to get him help for a mental health crisis. According to the Philadelphia police commissioner, the police department does not have a behavioral health response unit, and the 911 call center’s (singular) behavioral health specialist was off-duty on Monday.

As we saw over the summer, there is a rage simmering among millions of working people about the repressive role the police play in our society. In addition to routinely brutalizing Black people, the police are also deployed to crush social movements.

The movements over the summer have won limited reforms in some places, including the removal of police from schools in some cities, bans on chemical weapons in others, and the passage of “Breonna’s Law” in Kentucky, Oregon and most recently Virginia banning the kinds of no-knock warrants that killed Breonna Taylor.

But so far, only a few places have been able to win even partial “defunding” of police departments, and these limited cuts happened in the context of cuts to the overall city budgets as local governments struggle with the effects of COVID-19. To win even de-militarized police departments and, crucially, the kind of mental health response systems that could have saved Wallace’s life, we need sustained action in the streets as well as consistent organization that allows struggle to continue.

In the absence of such sustained, coordinated action, it’s natural that rightfully enraged protesters turn to tactics like breaking windows and burning cop cars – while the City has acted morally horrified in response to these actions, property can be replaced, and the life of Walter Wallace Jr cannot. But these tactics are unlikely to result in the kind of systemic change we need, and we urgently need to organize our power as workers to shut this exploitive system down.

When Joe Biden was asked to respond to the “events in Philadelphia” yesterday, the first words out of his mouth were to condemn the “looting and violence.” The official campaign statement from Biden and Harris also spotlights looting, without even mentioning that Wallace was killed by a police officer. This is the campaign that claims to be allied with equality and justice, but has on numerous occasions pledged to increase already-bloated police budgets, not reallocate into the public services that working-class people need. Trump must be driven from office, but in order to win justice for Black lives and an end to police brutality, we must build a political alternative to the Democratic Party, run by working class people of all races and genders, against the rule of profit.