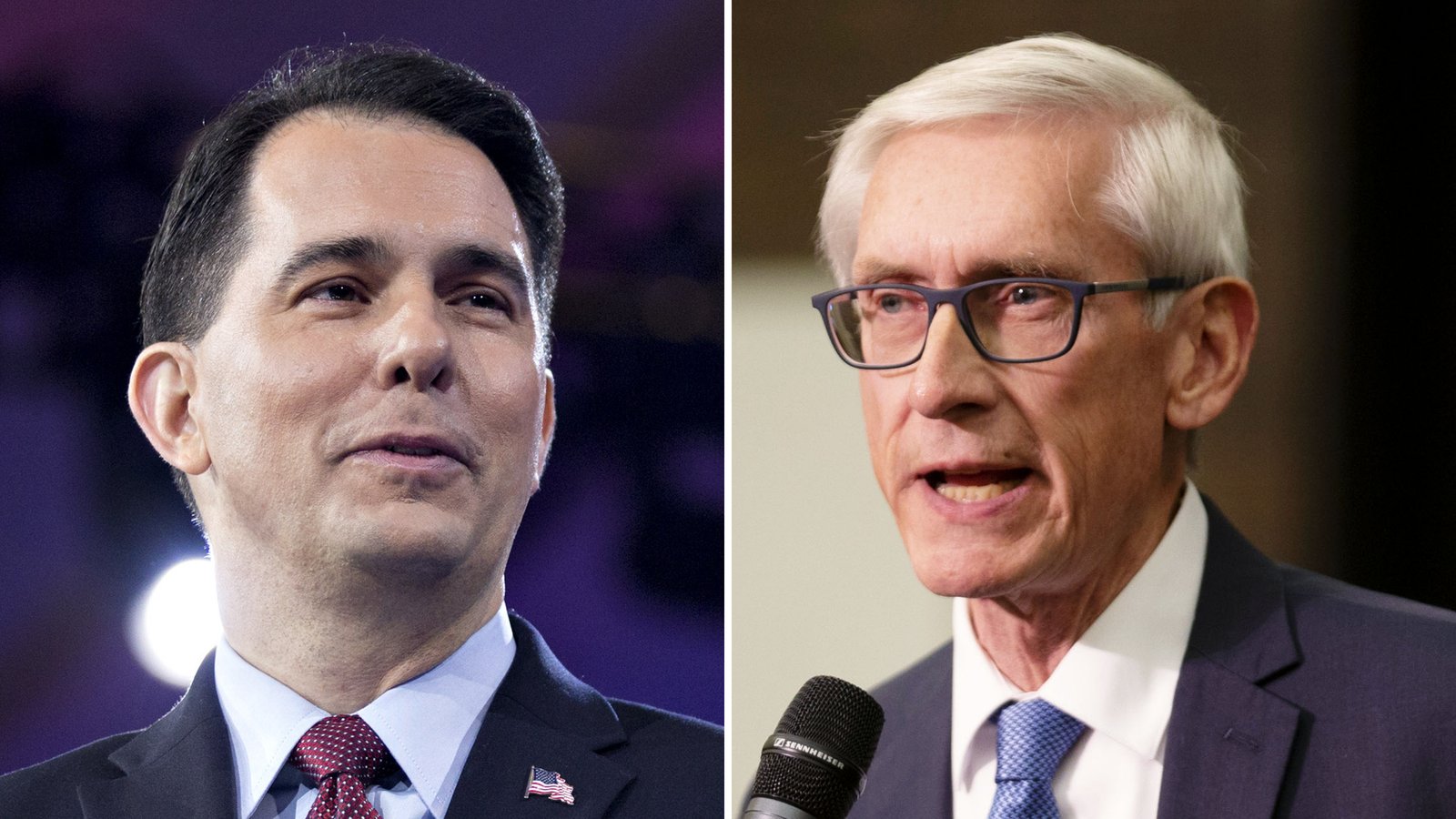 In the midterm elections on November 7, after eight brutal years attacks on women, immigrants, people of color and working and poor people, Wisconsin voters pushed out the vile Scott Walker from the governorship. Walker was the governor who became notorious for defeating unions in the mighty Battle for Wisconsin of 2011. Following this defeat, a  demoralization set in, leaving Walker and the GOP virtually unchallenged.

Over the last eight years, Walker and the GOP have used Wisconsin as a testing ground for right-wing, pro-corporate policies. The failure of the Democratic Party and the timid, bureaucratic union leadership to defend the working class emboldened other right-wing politicians across the country to step up their anti-worker and and anti-immigrant attacks as well. Taking down this key figure on the right nationally will have major impacts on the consciousness of working and oppressed people in Wisconsin, especially women and Latinx people who played a critical role in his defeat.

Seeking reprieve from the slash-and-burn policies of the GOP, voters elected Democrat Tony Evers to take his place. This didn’t represent popular support for Evers, a moderate, establishment Democrat, who ran an uninspiring campaign, so much as a revolt against Walker. It was also driven by the nationwide anger at Trump that led to the “blue wave” in the midterm elections as a whole. With Walker finally out of office, however, working-class people will have raised expectations that they will begin to see Walker’s policies reversed. And as these expectations clash with the reality of an Evers governorship, this will increasingly pose the need for struggle and a real left political alternative.

Wisconsinites know that we cannot wait another eight years for the destructive, anti-democratic policies of Walker and the GOP to be undone. Walker oversaw drastic cuts to Wisconsin’s BadgerCare health system and as a result, introduced barriers to access. This particularly affects Black and Latinx communities, but has also become a major issue for rural areas with deteriorating family farm economies. These areas have also been hit hard by Walker’s cuts to education, which have forced many districts to merge or even shut down altogether.

Walker also took a special interest in destroying unions. His Act 10 bill took away the right of all public employees to collectively bargain and required the defanged public-sector unions to hold annual recertification votes. His “right to work” legislation, passed in 2015, waged similar attacks on the private sector. Statewide union membership, in both the public and private sector, declined by 40 percent since 2011. The AFT-Wisconsin lost 50 percent of its membership, the WEAC lost 58 percent, and AFSCME lost 70 percent. After years of these devastating attacks, we need strong action taken now! But how can workers take advantage of this opportunity to the best of our ability? What will it take to erase Walker’s terrible legacy and rebuild the working class movement?

Tony Evers is not the progressive he claims to be. His program includes some positive elements, like campaign finance reform and raising the minimum wage. However, these were not central aspects of his campaign and if anything, they were downplayed. Instead, Evers ran not on any strengths of his own, but on the wave of anger and disappointment in the GOP, Trump, and Walker administration. The proposals that he offered on education and health care aren’t nearly enough to reverse Walker’s damage, however, much less to truly satisfy the needs of the working and poor people in Wisconsin.

A Huffington Post article prior to the election praised Evers’ uninspirational character with the headline “Democrats Are Going Bland To Defeat Scott Walker—And It Might Just Work.” The same article approvingly quoted Evers declaring “I think people are sick of polarization, and sick of not getting things done.” But it was precisely this strategy of “going bland” that allowed Walker to win the last three elections. Walker could have been stopped in 2011, especially if there was a strong movement of working people with fighting tactics. We shouldn’t have had to wait this long.

Particularly in Wisconsin, where their right-wing program has been carried out virtually unimpeded over the last eight years, much of Wisconsin was ready for a new leaf; including much of Walker’s previous voting base. Many rural voters who previously supported Walker ended up being hurt the most by his slash-and-burn cuts to education and health care. Given that education and health care were the two biggest issues with Wisconsin voters, and that the majority oppose Walker’s policies in these areas, it was to be expected that Walker would be pushed out. But while Walker was defeated, it was by a narrow 1.1% margin, just enough to prevent Walker from calling a recount and certainly not reflecting the hatred many Wisconsinites have toward Walker and the GOP.

Nonetheless, Scott Walker’s low approval rating, the second worst among all governors running for reelection, shows that the mood for serious change was there! The widespread hatred in Wisconsin society towards Walker, and the indifference towards Evers, show that the space exists for a left challenge to the two-party system. We can build mass struggles around issues that the majority of voters, and even the majority of Republicans, support like increased funding for education, extending Badger care for all Wisconsin residents and ending the Foxconn deal and instead of giving them a $3 billion handout, investing in a green jobs program that could rebuild Wisconsin’s crumbling infrastructure and create thousands of living wage, unionized jobs. This shows the potential to build a new party to provide a vibrant left challenge in future elections.

Wisconsin, like the rest of the country, needs a force that can push back powerfully against the GOP and years of right-wing policies and austerity from both parties. Part of this movement will be a revitalization of labor unions and the growth of independent politics by and for the working class. We can’t sit back and rely on the Democrats to fight for us!

Like Nancy Pelosi in Washington, Evers is already talking about “bipartisanship” and working alongside the rotten GOP, not fighting them! Instead, we need to build an independent working-class mass movement, now more than ever.

We need movements around pro-worker demands that the majority of Wisconsin residents agree with, like funding for education, expanding Badgercare, and cutting the Foxconn deal. The labor movement must adopt a militant, fighting approach and force a repeal of Act 10 and “right to work.” And we won’t stop there, but we will then go on to rebuild labor unions to their former strength with a focused, class-based approach and a fighting leadership.

Already in Milwaukee, teachers are seeing the need for a strong fight back against Walker’s cuts to education and raised expectations may soon lead to strike action! By winning real victories against the political establishment in the coming period, we can not only beat back the policies of Walker and the GOP, we can come out stronger than ever and see the emergence of a working class movement with its sights set on fundamentally challenging capitalism and building a new socialist society!