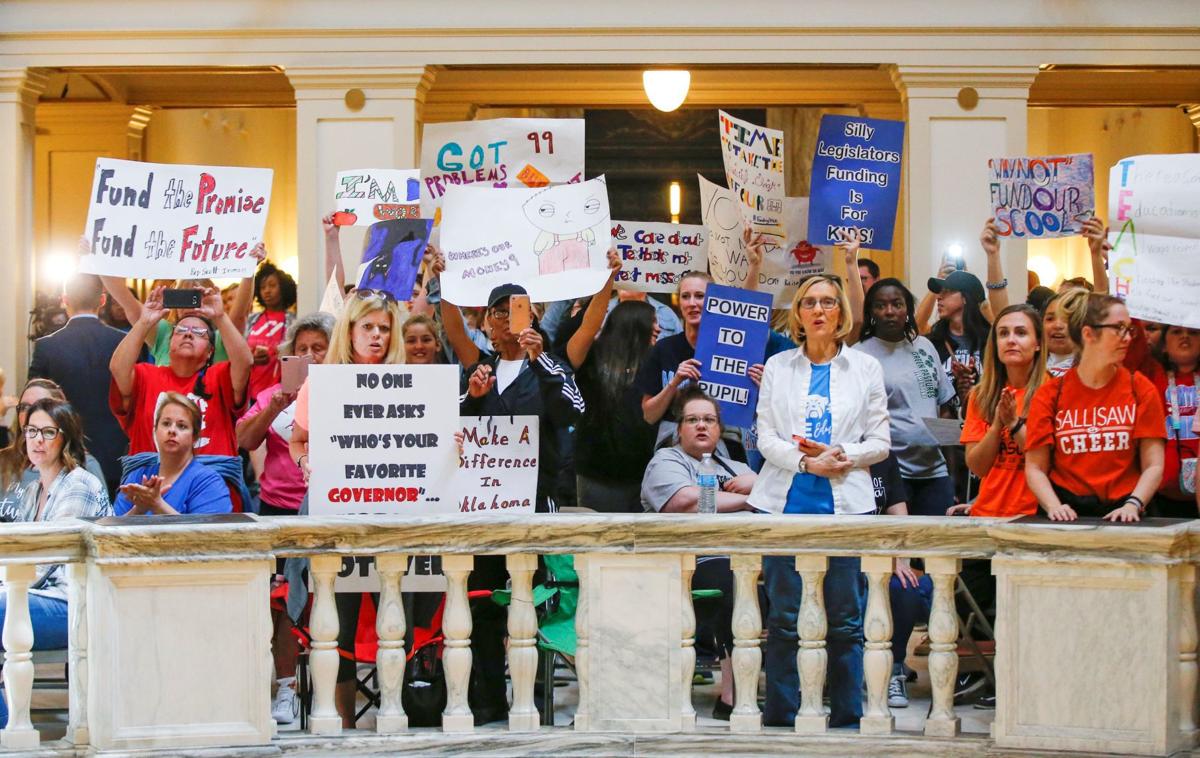 One hundred years after the Russian Revolution and 50 years after the revolutionary general strike in France in 1968, many on the left question whether the working class has a central role in changing society. This is understandable given the enormous retreat of the labor movement in recent decades. Working people in the U.S. [see the companion piece “The American Working Class“] no longer look to the unions as the leading force in the struggle for a better life as they did in the 1930s and 1940s and to a degree after World War II. Also the U.S. is virtually alone among Western countries in having no historical experience of a mass working-class political party which challenges for control of the government.

For a Self-Aware Working Class

Karl Marx, the pioneer of scientific socialism, in describing the modern working-class, differentiated between it being a “class in itself” as opposed to a “class for itself.” The working class, defined as those who have to sell their ability to work to the employer class to survive, has enormous potential social power because of its ability to stop the wheels of the economy. As the accompanying piece explains, contrary to those who say that globalization or automation have eliminated the American working class, it remains without doubt the majority of society. While the capitalist media is at pains to obscure this, just-in-time production, logistics hubs, and other large concentrations of workers, like in airports, show that the big corporations are vulnerable to collective action.

But the key issue is whether the working class moves from being an objective reality, a “class in itself” to being a force that sees its interests as counterposed to those of the capitalists and organizes to challenge their power. Since the Great Recession, working people in the U.S. have become keenly aware that the top 1% and even the top .01% have gained disproportionately while the bottom 99% and especially the bottom 50% are sliding backwards.

Progressives often point to how the tax system has increasingly favored the rich. This is absolutely true but there is a deeper reality: Massive gains in productivity have been made by American workers, yet their wages have barely risen while profits have skyrocketed. The bosses have been winning a one-sided class war. It has recently been reported that even with virtual “full employment” wages in the U.S. are not keeping pace with inflation. This reflects the lack of an organized challenge to the bosses’ power in the workplace.

There is massive anger at social inequality and the social crisis which faces large sections of the working class. There is a loss of faith in institutions and especially in the political establishment. There is a growing awareness that the future under capitalism promises endless inequality, automation replacing good jobs, and a developing climate catastrophe. In poor countries, wars, famines, and massive displacement of people are likely to intensify. Capitalism no longer pretends to offer a vision of a more abundant future for ordinary people.

The growing anger of working people and young people was reflected in the 2016 campaign of Bernie Sanders who called for a “political revolution against the billionaire class.” It is also reflected in the massive interest in socialism, especially among young people. This is continuing with the wave of “democratic socialist” candidates including Alexandria Ocasio-Cortez. But in the absence of a political force that clearly represents the interests of the working class, the door was opened to the right populism of Donald Trump who also attacked “free trade” deals and proclaimed himself a champion of the working class. This has led to a dangerously reactionary regime which threatens to destroy any remaining gains made through past struggles by workers, women, and African Americans.

But until recently, working class revolt was only expressed in a partial way and largely on the electoral plane. The retreat of organized labor continued – less than 7% of private sector workers are now in a union and strikes at historically low levels. The recent Janus decision by the Supreme Court aims to drastically undermine organization in the public sector where union density remains higher.

This is why the revolt of teachers in West Virginia, Kentucky, Oklahoma, Arizona, Colorado, and North Carolina is so important. Now there is the potential for a major fight by the key UPS workforce against a rotten contract. There are important organizing drives among airport workers. In Missouri, voters defeated an anti-labor “right-to-work” law brought in by the Republicans by a two-to-one margin. In Europe, Amazon warehouse workers in three countries went on strike in July which could inspire workers in logistics here. These are the signs of a desire to fight. What is desperately needed is leadership and a new direction away from the failed approach of labor leaders of the past 30 years – refusal to use militant tactics or to assert labor’s independent political interests.

The American working class has a rich tradition of struggle over the past 150 years. In the 1930s and ‘40s, powerful multiracial industrial unions were built using bold tactics including local general strikes and workplace occupations (“sitdown” strikes). Black workers were the driving force of the civil rights movement which brought down Jim Crow in the South in the ‘50s and ‘60s. Working-class women were the driving force in changing chauvinist attitudes in the ‘60s and ‘70s as part of massive rank and file labor upsurge.

And yet working people in the U.S. never had a true mass political party that expressed their interests. The absence of this helps explain why our pension and heath care system is so much worse than most advanced capitalist countries where there were powerful social democratic and labor parties. Recent commentary in various mainstream publications asks why socialism was not stronger in the U.S. in the past although some have correctly pointed out that socialists have played a major role in the labor movement at all the key points when it has been moving forward.

There are many arguments for why the U.S. is allegedly “exceptional.” Seth Ackerman, an editor at the widely-read left magazine Jacobin, has argued that at the end of the 19th century the U.S. moved on a different course than other capitalist “democracies,” placing onerous restrictions on the development of third parties. The two main (corporate dominated) parties were institutionalized and Ackerman concludes that “the United States [like the Soviet Union] is also a party-state, except instead of being a single-party state, it’s a two-party state. That is just as much of a departure from the norm in the world as a one-party state,”(“A New Party of A New Type,” Jacobinmag.com).

There are elements of truth in Ackerman’s analysis but it is missing an underlying historical reality. Despite all the obstacles, it was hardly inevitable that a workers party would not be created in the U.S. This could have been achieved in the ‘30s and ‘40s for example but was blocked by key labor leaders – unfortunately with assistance from sections of the left, particularly the Communist Party.

The broader truth is that the obstacles to creating a workers party in the past were not primarily legal but lay in the strength of U.S. capitalism which was increasingly dominant in the 20th century on a world scale. The capitalists were able to concede a higher standard of living for a period but they also made relentless use of racism and nativism to keep the working class divided. But again the rise of the CIO industrial unions in the ‘30s proved that common struggle could begin to overcome profound divisions.

Compared to the postwar boom or even the neoliberal era which began in the late 1970s, the situation today is very different. It is very clear that U.S. capitalism is in decline on a global scale. Restoring the previous position through trade wars or other means is an illusion. The workforce is more diverse and integrated than ever before and, despite all the differences in lived experience, there is a burning need for collective struggle to push back the relentless regime of workplace exploitation and the immiseration of wider and wider sections. When 40% of adults don’t know how they would pay for a $400 emergency while the billionaires’ banks accounts grow ever fatter – it’s time to fight back.

Can a new party representing these common class interests be built? Bernie Sanders raised over $200 million with no corporate money – which all pundits said was impossible – and was only defeated because of a rigged primary. Most progressive workers and young people today continue to pursue the idea of reforming the Democratic Party. As working-class struggle reemerges in a more developed way, the need to for political independence will become clearer and the need for a program that challenges capitalism itself and points towards democratic socialism. This will truly be the emergence of a working class “for itself” in America.