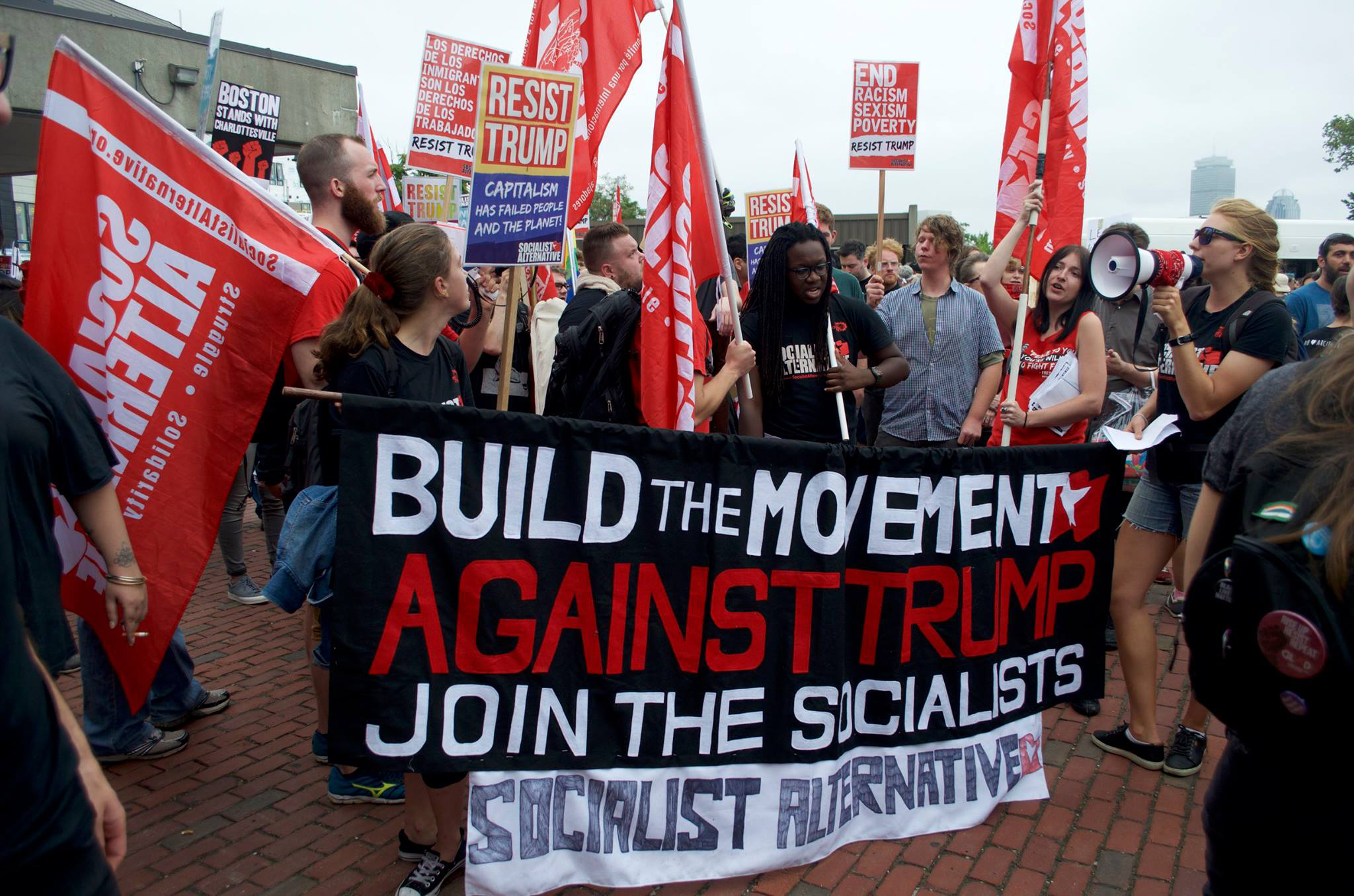 The following statement was approved by the National Committee of Socialist Alternative on December 11 and updated slightly later in December 2017.

Section 1 – Reviewing One Year of Trump

Trump and the Crisis of Capitalism

Trump and the Ruling Class

What Have Trump and the Republican Party Achieved?

Section 3 – The Movement against Trump

How Struggle Can Redevelop

The Growth of the Left in the Democratic Party