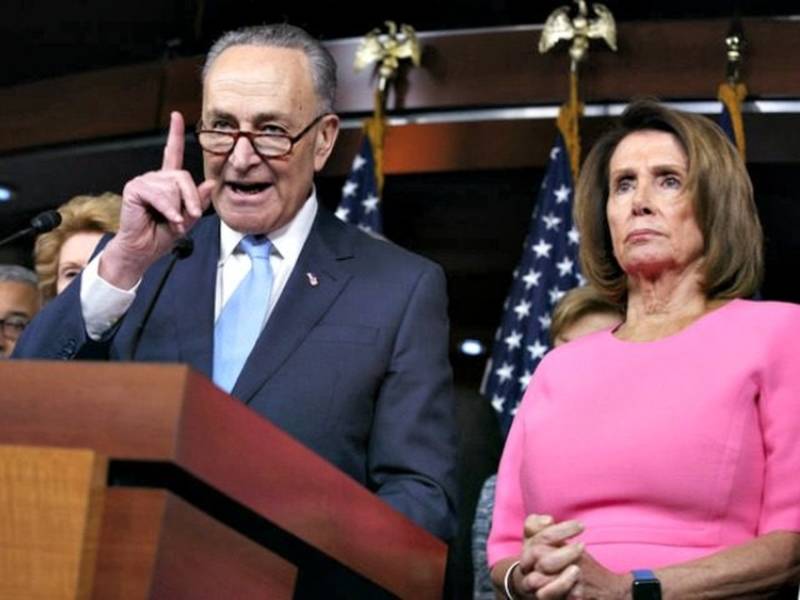 As we go to print, frantic political wrangling in Washington, D.C. is no closer to keeping DREAMers in this country, while votes on tax cuts and funding the government loom. DACA is set to expire March 5, despite overwhelming support for this program in poll after poll and the impending loss of health care, education, housing, and other benefits for the 800,000 DACA recipients.

Earlier in December, Nancy Pelosi pledged “We will not leave [Washington, D.C.] without a DACA fix.” This determination appears to have waned, as top Democrats struggle to find a “bipartisan” fix at all costs. As the GOP tax plan and government spending measures go to a vote, Democrats have a fantastic opportunity to fight hard for the DREAMers. “Instead of using the leverage they have now over the budget, they’re gonna throw away that leverage. And later, since they’ll have no leverage, they’ll say ‘Well, we’ll trade you the DREAMers for the wall’” explained Cenk Uygur of The Young Turks (youtube.com, 12/18/2017). DREAMers and all immigrants are left wondering: If the Democrats won’t fight now, will they ever?

The key to defending the legal status of DREAMers is based in building mass mobilizations of immigrants, native-born working people, and youth – united in defense of immigrants and in opposition to Trump. Already immigrants are staging sit-ins and protests. As March 5 approaches, we can expect these actions to ramp up and Socialist Alternative will fully participate.