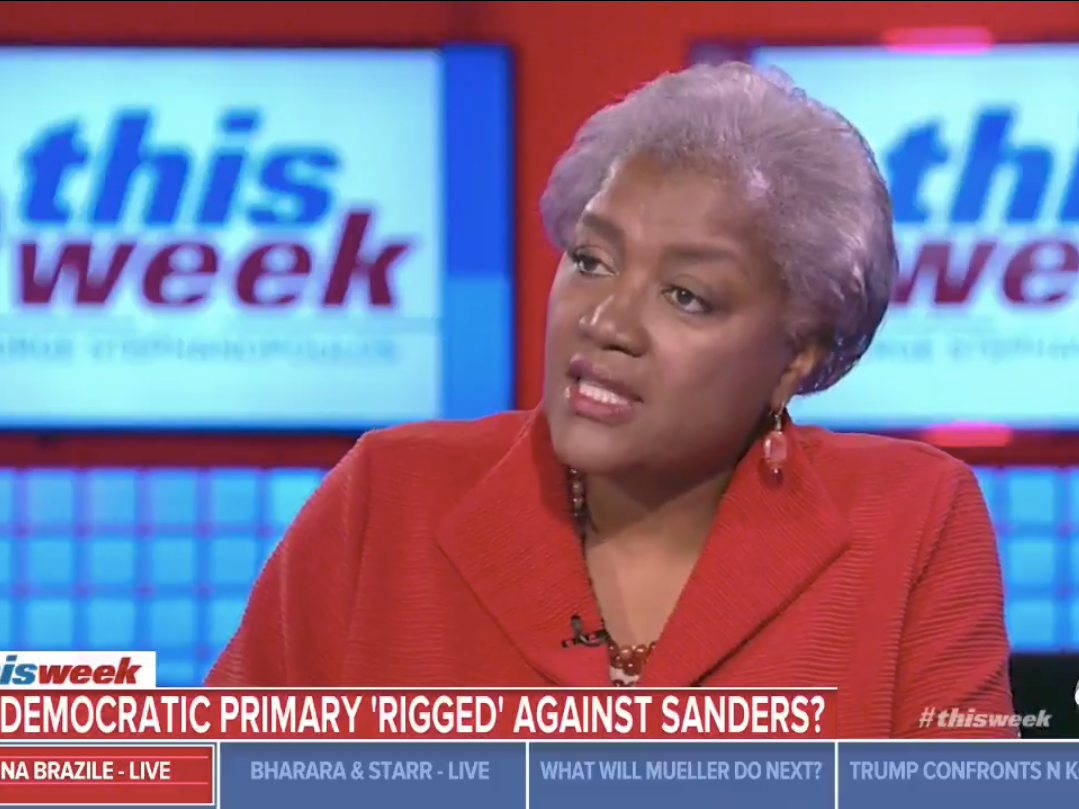 The results of November’s elections point in the direction of a shift toward the Democrats ahead of the coming 2018 midterms.
The Republicans have been put in an even deeper squeeze. On the one hand they are running scared from the right wing of the party, including the Christian right, the NRA, anti-immigrant forces, and Steve Bannon who are all firmly behind Trump and threatening to primary anyone who is disloyal.

On the other hand many Republican congressmen – especially those representing more middle-class, suburban areas where the support for Trump has dropped significantly – are in fear of 2018. Some are announcing their retirement and others are trying to put distance between themselves and Trump.

Though the results of the elections are cheering to Schumer and Pelosi – with their narrative that being the “anti-Trump” party, while advocating the mildest reforms, will be enough to defeat the Republicans – a number of downticket races point to the growing strength of the left inside the party. A large number of candidates endorsed by Our Revolution were elected. A number of election campaigns endorsed by the Democratic Socialists of America also won. An example of the shift is Larry Krasner, elected as Philadephia’s District Attorney on a strong platform of reforming policing.

It is clear that there is still far more energy being put into the project of trying to turn the Democrats into a “People’s Party.” But there is also a growing current pointing beyond the Democrats to independent left politics. Foremost was the remarkable campaign of Socialist Alternative’s Ginger Jentzen in Minneapolis. But DSA members Jon Grant in Seattle and Jabari Brisport in New York who ran as independents also did very well.

Now there is talk about Democratic “unity” heading into 2018. But the reality beneath the happy talk is shown by Democratic National Committee (DNC) chair and former Labor Secretary, Tom Perez’s purge of four longstanding DNC members and supporters of Sanders and Ellison off of the committee in the name of “diversity.” It is clear the move was aimed at consolidating the power of the corporate wing over the party’s agenda, messaging and influence as the Democratic Party prepares for the midterm elections.

Also in a stunning new book by former DNC interim chair and political commentator Donna Brazile, exposes the dirty truth of the Democratic Party and its leadership. Brazile confirms what many suspected in 2016. The Democratic primary race between Hillary Clinton and Bernie Sanders was rigged from the outset in favor of Clinton. The DNC was all but a wholly-owned subsidiary of Hillary, Inc.

Many genuine activists still believe that the Democratic Party can be reformed. Unfortunately, the corrosive culture, ideas, and dominance of corporate politics are on full display and many will learn some hard lessons going forward. Today, we are in the midst of a resurgence of anti-capitalist and socialist ideas, with the demand for independent working-class candidates and a party for the 99% urgently on the agenda to challenge the dictatorship of Wall Street and its two parties.