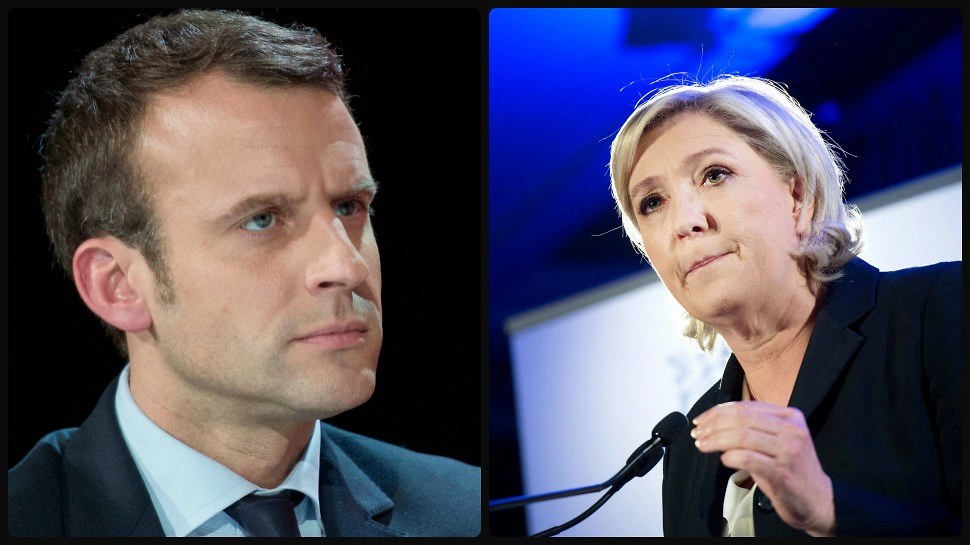 The result of the first round of the presidential election in France has shown a massive rejection of the established parties and what they represent. It marks a watershed in France’s politics and opens up possibilities for a movement from below that can build a new left and socialist force.

The second round, on May 7, between Emmanuel Macron and Marine Le Pen will see many who did not vote for Macron in the first round, voting to prevent a far right presidency. Gauche Revolutionnaire (Committee for a Workers International in France) sees a movement from below as the main way to block the path of reaction and fight the attacks the ruling class wants to launch.

The candidate of the governing “Socialist” Party got no more than two and a quarter million votes, or 6.3%, compared with over 7 million for the left-wing Melenchon who, at 19.6%, finished neck and neck with the discredited representative of the right wing Republicans, Francois Fillon at 19.9%.

Up until the day of polling, as much as a third of voters were reported to be uncertain about whether to vote or which candidate to support. The turn-out was down compared with 2012 but reached over 78%. It is clear that many youth and workers want big changes in their conditions of life and work.

Illusions in the ‘new’ movement of the front-runner – Emmanuel Macron – who got 25.9% and is most likely to defeat Marine le Pen of the National Front in the second round, will be shattered. He served in the discredited Hollande government before breaking away to set up the movement/party “En Marche!” (“On the Move!”) one year ago. As a former banker and architect of the hated anti-worker labor law, he will move to cut public spending and jobs while easing restrictions on the operations of big business.

The National Front’s Marine Le Pen, certainly picked up millions of votes from angry workers and young people with her anti-establishment and protectionist rhetoric, constantly claiming to represent “The People” and a new approach. She is thought at present to be unlikely to add sufficiently to her score in the second round to win. Polls predict something between 60 and 65% for Macron to 40 – 35% for Le Pen.

One of the most dramatic developments in the presidential “race” has been the massive surge in support for the “France Unbowed” candidate, Jean-Luc Melanchon, who won over 3 million more votes than in 2012 with a program of a massive increase in public investment to create jobs and services and a huge tax on the very rich. Roughly 231,600 voted for the Lutte Ouvriere candidate and 392,400 for the New Anti-Capitalists’ Philippe Poutou, both less than in 2012.

This is not the end of the battle nor will a defeat for Le Pen be the end of the far right in France. Already there have been demonstrations against Le Pen on the streets, but the main challenge now is for Melenchon to mobilize the forces who have supported him and build a fully socialist movement. He needs to be calling for assemblies in workplaces and neighborhoods across the country to mobilize a movement against French capitalism. His supporters everywhere need to be organizing now to build a party that can conduct a campaign for real workers’ representatives on a socialist program in the parliamentary elections in June.

There is background material on the CWI site (here) and a translation of the statement by Gauche Revolutionnaire (the CWI in France) will be posted as soon as possible.