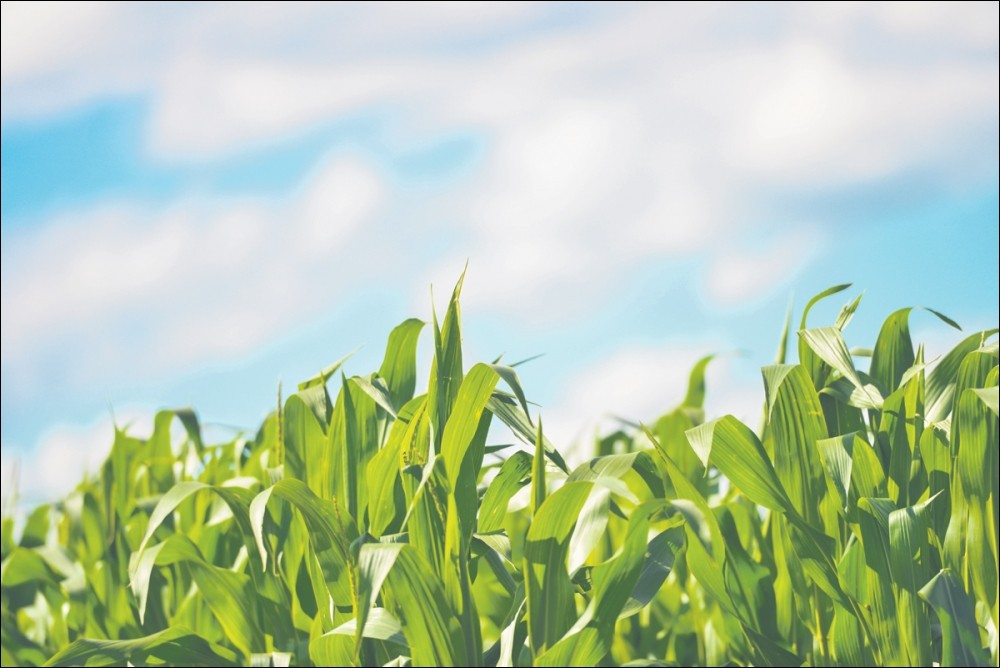 How to feed the world? That is a question that capitalism has never been able to solve, with one-third of the world’s total population suffering malnutrition. Even in the economically advanced capitalist countries growing numbers are reliant on food banks.

Food is a basic necessity of our existence, and one index of the development of humans as a species has been the freeing of time from gathering and consuming food, for other activities.

The development of the ability to cook food was one such milestone. As food writer Michael Pollan comments in his book Cooked: “Freed from the necessity of spending our days gathering large quantities of raw food and then chewing it, humans could now devote their time, and their metabolic resources, to other purposes…”

The industrial revolution also had its effect on food production, as vast sections of the rural population moved from direct involvement in the food production process to become urban workers buying food with their wages.

This process was deepened with the entry of larger sections of women into the workplace during the 20th century, where catering for families was no longer done by one person stuck in the home but after working hours.

While this hasn’t removed the double burden on women, the advent of ready meals, takeaways, etc, meant less time spent preparing food. While less labor is performed in the kitchen today than in the past, working hours are longer.

However, these processes and the development of agribusiness multinationals have generally meant that the food we eat today is no longer as nutritious as what we had in the past. This has had major impacts on our health.

For example, the Health Survey for England (2015) found that 62.9% of all adults are overweight or obese. There have been increases in coronary heart disease and type-2 diabetes, among others.

Crises of food supplies have often been at the center of social revolts. In the Russian Revolution, the protests on International Women’s Day 1917, which kicked off the revolution, were led with demands for “bread and herrings.”

Access to decent nutritious meals for everyone was attempted by the Bolsheviks after the Russian Revolution with the establishment of a series of state-run canteens in the two major cities of Russia, Petrograd and Moscow.

Although ultimately undermined by the shortages caused by the war against the invading armies of imperialism, desperate to destroy the revolution, such cafés served around 900,000 people in each city in 1919.

In the modern era this should mean, firstly, making sure high quality, affordable canteens are available in all schools, colleges, universities, and bigger workplaces. It would mean that, for at least one meal a day or possibly more, people had access to a good quality hot meal.

There have been big declines in workplace canteens in the last decades. The Labour Research Department estimates that in unionized workplaces in Britain, the percentage with canteens has declined from 88% in 1995 to 47% in 2015, and those with subsidies from 52% in 2010 to 41% in 2015.

This will have inevitable consequences for health, mostly as facilities made available will often be vending machines or microwave ovens.

The provision of high quality canteens should also be extended to “public restaurants” catering for those in smaller workplaces, for people outside of work hours or for those not working.

But a key part of a socialist society would be a serious reduction in the working week. This would free up large quantities of time for participation in the running of society and for hobbies and pastimes.

Freedom from the necessity of cooking and preparing food does not mean people wouldn’t choose to do this as a creative outlet. Decent quality kitchen facilities in housing would be necessary.

But what food we produce in our spare time would not be enough to feed the world. There would still need to be a portion of labor devoted to working to produce the bulk of food stuffs for humanity.

The drive in agriculture has been to “get big or get out.” While economies of scale are important in efficient production, under capitalism commercial agribusiness has been hugely environmentally damaging from being a net producer of greenhouse gases, soil erosion, pollution from agrichemicals and damaging biodiversity.

Factory farms are a byword for animal cruelty, with animals living in cramped spaces, pumped full of antibiotics to try to keep them healthy, with lagoons of fecal waste. Farming subsidies are geared towards huge farms, with over 80% of all EU Common Agricultural Policy money going to just 20% of farms.

Yet despite all of this, medium and small farms generally perform better when efficiency is measured in production per unit area. The largest farms now require bee hives to be brought in to pollinate crops due to the destruction of hedgerows.

But as long as short-term profit and the diktats of the main food processing industries and retailers reign supreme, the most eco-friendly methods will not be a priority.

Taking the big landed estates and tracts of land owned by agribusiness into public ownership, along with the big food production companies and retail firms, would allow the development of sustainable agriculture.

Agriculture, particularly the harvesting of fruit and vegetables, relies a lot on casual labor. In the UK around 80,000 seasonal workers were employed in 2016, mostly EU migrants.

While extra labor is likely to be needed for harvesting, this should be trade union organised so that pay, terms and conditions are protected and standardized for all, with no ‘race to the bottom,’ and so that workers are not thrown on the unemployment scrapheap out of season.

There has never been more information about what people eat. The supermarket chains in particular gather huge amounts of data on consumption and stock levels.

In her book Shopped, Joanna Blythman points out: “The real value of loyalty cards to supermarket chains is that they are a means of gathering detailed information about buying habits, allowing customers to be targeted more effectively with tailor-made promotions.”

This type of mechanism shows the possibilities for planning to meet the needs of all rather than just boost the profits of the super-rich 1%.

While the immediate companies to be brought into public ownership in a socialist plan would be the big food producers, distributors, wholesalers and supermarkets, this would bring with it a number of convenience stores. Tesco alone owns Tesco Express and One Stop, and its planned takeover of Booker would give it ownership of Londis, Premier and Budgens chains.

So it wouldn’t be difficult to open up the supply chains of a combined, publicly owned supermarket distribution network to corner shops, etc. This, combined with a nationalized financial sector that could supply cheap loans, would massively relieve some of the pressures on small business owners in the sector and would encourage fuller integration with the socialist plan.

Such a plan would attempt to source as much produce and goods in local areas in order to reduce ‘food miles’, meaning fresher produce and less environmental impact.

Decisions on what to stock would be made by local elected committees representing shop workers, consumers and representatives from the wider food supply network, with data on purchasing habits, etc, used to help guide discussions.

This would eradicate much of the wasteful duplication that currently exists in the food industry and give people real, informed choices about what we eat. Such moves would be a start. Undoubtedly, our relationship to food would continue to develop once free of the shackles that capitalism places upon our lives.

This article originally published at SocialistParty.org.uk.