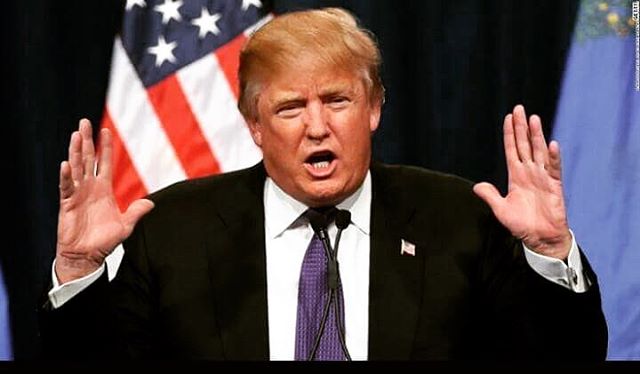 Polls showed that Donald Trump was the most hated Presidential candidate in the history of this country. Yet the Wall Street, Walmart, warmonger candidate Clinton couldn’t defeat him. Now, tens of millions of people are both afraid and angry. We need to take to the streets in protest to fight against Trump’s racist, sexist, corporate agenda.

We’ve seen that the Democratic Party establishment can’t save us from Trump’s demagoguery. They are part of the corporate-controlled establishment that Trump rails against. A rigged Democratic Party primary propped Hillary up as the losing candidate. Sanders would have likely defeated Trump, and Bernie could have cut across Trump’s bluster if he’d run as an independent as Socialist Alternative urged.

Socialist Alternative will have a longer statement today, and we’re organizing protests across the country against Trump’s agenda. We should remember that Trump is bound to disappoint many of those who backed him in the mistaken hope that he would act in favor of working people. Please join us in building a movement of working-class and oppressed people that can stop mass deportations and the right-wing onslaught against us all. Read our leaflet here.
TODAY: