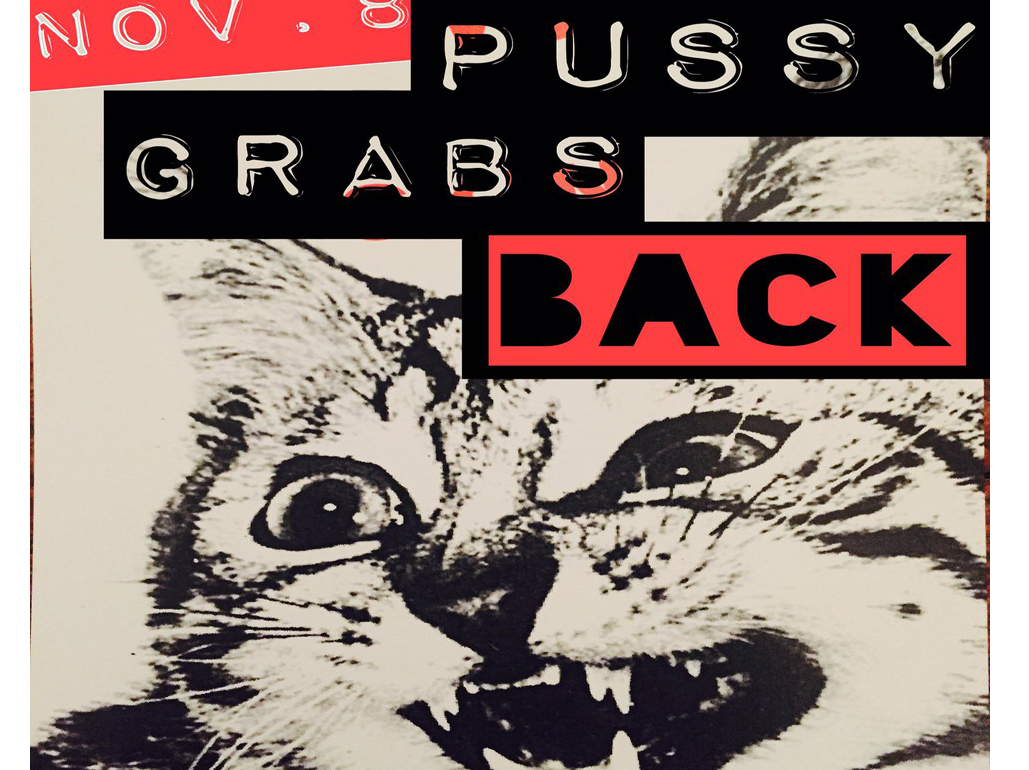 The disgusting tape of Donald Trump bragging about sexually assaulting women became the most talked-about issue in the entire 2016 election cycle within 48 hours. It further spiraled Trump into what CNN called “the worst 10 days for an election campaign in recent history.” Since the tape release, women have been coming forward about Trump sexually assaulting them in the exact way that he claimed.

Many of the same Republicans who have made careers out of attacking women’s rights were forced to distance themselves from Trump in the aftermath of the tape release – but facing the backlash from Trump supporters a number have already begun crawling back. This disaster sent the entire Republican party into a messy tailspin that only highlighted the sexism of their leaders. RNC Spokesperson Sean Spicer refused to acknowledge whether or not Trump grabbing and kissing women without their consent even constitutes assault.

Trump’s comments ignited national outrage not just because it’s repulsive, but because women experience the threat of sexual harassment and assault daily. Every two minutes a woman is sexually assaulted in the U.S., yet only six out of every 1,000 rapists will go to jail. Author Kelly Oxford requested on Twitter that women post their sexual assault experiences to demonstrate how offensive Trump’s comments were. By the end of the weekend, over 27 million people had responded or visited her page.

Over 30 million people have read or contributed to my Twitter feed since I tweeted #notokay last Friday. pic.twitter.com/EcD0fhH9oM

#PussyGrabsBack has become a rallying cry against Trump’s misogyny. Protests are being organized across the country to demonstrate that women can “grab back” by not voting for Trump in November.

There’s widespread recognition and outrage at the scale of violence against women. The protests against sexual assault at Columbia University and many other colleges, the outcry against the NFL’s failure to address domestic violence, the #YesAllWomen Twitter storm, and the Slutwalks are all examples in recent years of a growing determination to fight endemic sexual assault.

Outright sexism, and in particular sexual assault, has become socially unacceptable. This is why Republican leaders fled from Trump even though they often have proven track records of attacking women’s rights on national, state, and local levels. Similarly, businesses and politicians were forced to oppose North Carolina’s “Bathroom Bill” despite otherwise being content with pervasive transphobia.

Young women want to fight back against inequality and the corporate control of politics. We’ve been at the forefront of all key movements of the last period: from fighting for a $15 minimum wage to the ongoing struggle against racist police murders. This is also why a majority of young women supported Bernie Sanders and his campaign’s call to fight the billionaire class. Despite Trump’s platform for hateful ideas, society is moving to the left and fierce movements of working class women are on the horizon.

Trump’s sexism may be the key get out the vote issue for the Democratic Party this November. But if we don’t build our own independent strength in movements, Trump’s ideas will have the space to advance even if he’s kept out of office.

For decades, the Republican Party has been peeling back women’s rights through austerity that disproportionately impacts us and through trying to destroy reproductive health care access, particularly the right to abortion.

While a Clinton victory can keep Trump out of office, the Democratic Party has in no way been waging a consistent fight for women. Clinton herself has supported welfare reform, mass incarceration, charter schools, and the corporate power that keeps inequality thriving. “Ending welfare as we know it” in the ‘90s represented the biggest setback for poor women in the past 50 years.

In fact, the Democratic Party’s empty, reactive approach has allowed the right-wing to define the debate on women’s rights for decades. This is starkly reflected in the fact that it’s Trump’s sexism dominating the final stage of this 2016 election cycle, rather than any pro-active policy from Clinton to fight for women.

Taking a defensive approach to sexual violence is not enough. We need to build a mass movement and a new party of the 99% based on social solidarity that actively opposes sexism, racism, homophobia, transphobia, and xenophobia. Such a force would have a powerful and decisive effect in pushing back reactionary ideas and the right.

Fighting For A New World

Trump’s despicable attitudes towards women are a reflection of the vicious sexism that capitalism ferments and is constantly reinforced by systemic gender inequality. How can sexist ideas be eliminated when we are still paid less and are denied basic social services? More and more young people are recognizing that capitalism is rotten. To truly destroy sexism, we must fight for an egalitarian socialist world.

Today, there’s a clear basis in society to build fierce movements that are not bound by corporate politics. Socialist Alternative calls for a Jill Stein vote this November to show the power of social movements and the need for a party that represents, and fights for, all women.