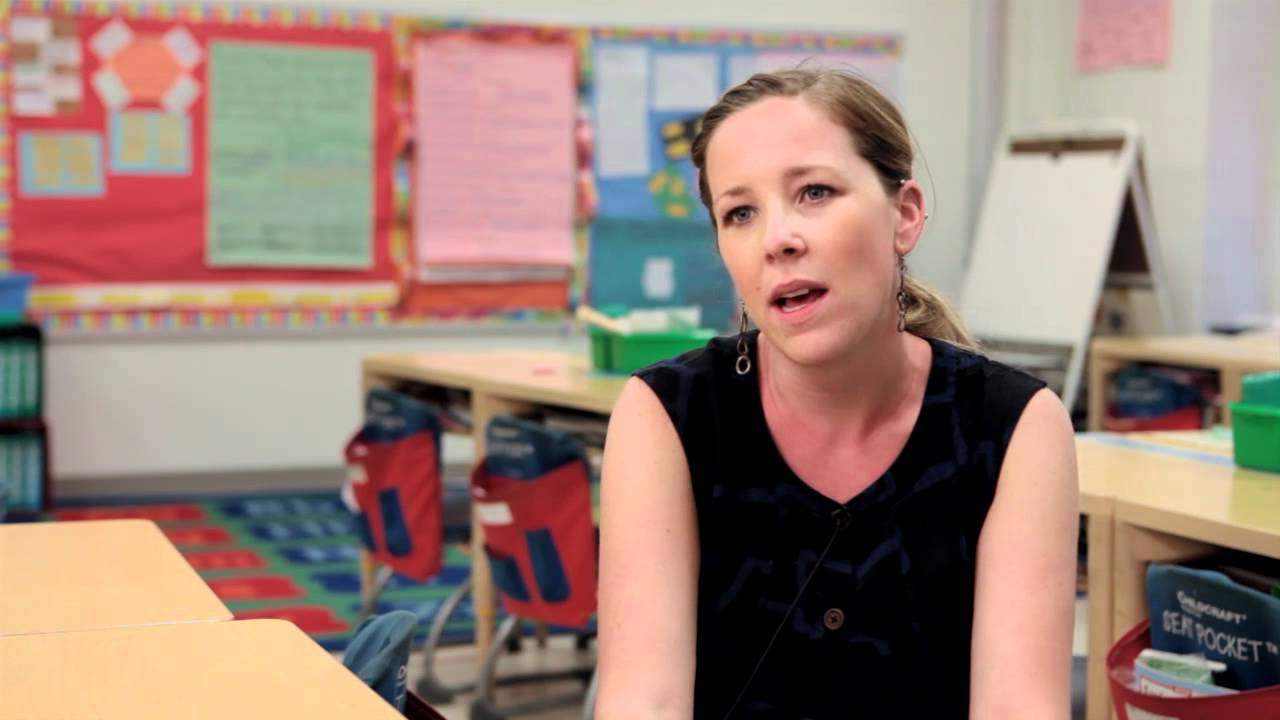 Teaching is the best job in the world. The clichés are true: Educating a young person is infinitely rewarding.

Well, wouldn’t it be nice if the majority of the teaching profession involved … well … teaching? Don’t misunderstand; the time in which one actually teaches or plans a lesson is wonderful, but so much of the time is dedicated to such nonsense as test preparation, paperwork, and exercises that have nothing to do with teaching nor supporting the growth of young people. And, lest one publicly object to this absurdity, the fear of losing your job is constant. Principals in most schools have wide-ranging power to threaten and harass teachers. The tenure system that exists to protect teachers’ jobs and integrity is rapidly being stripped away by politicians who are looking for ways to pay teachers less.

Let’s begin with standardized tests. Exorbitant amounts of time are dedicated to preparing for tests that heavily favor white middle-class students, tests which must be passed in order to graduate. A teacher might want to teach a current event and give a student some social awareness. Or expose them to poetry or music or art that they wouldn’t know about otherwise. Or encourage them to discuss a controversial social or political issue. “How will that get them to pass state tests?” your principal will ask. The school will be ranked and receive funding based on those test scores. I have spent months – months – teaching essays that students will write once in their lives. All of my colleagues have done the same. It is a tremendously alienating experience. In some places, standardized testing itself takes up almost a quarter of the school year, beginning as early as kindergarten. Even an adult isn’t comfortable sitting still for around six hours. Imagine the discomfort of a kindergartner. Now imagine watching a child you care deeply about being forced to sit still that long – by you.

Tests also make up a significant amount of recently implemented teacher evaluation systems upon which their salary and employment rests. Politicians push the idea that bad teachers are ruining education. No data support this, but the narrative is profitable: break teachers and you can crush their salaries and pensions. Teachers live in a world of people who know nothing about education making decisions about what teachers must do on a daily basis. Then we are evaluated on such nonsense.

Evaluation systems vary from place to place, but virtually all of them involve students’ scores on standardized tests as about half. I have no control over whether a student studies. It’d be the equivalent of a doctor being fired when their patients refuse to take medicine. The other half comes down to classroom observations. And if the principal has it out for the teacher? Many of my colleagues have been targeted by their principals and got undeservedly low ratings. Further, the way in which final ratings are calculated is so convoluted that even math teachers at my school have said they don’t understand it in the slightest.

In this world, teaching isn’t teaching. It’s an attempt to stay above water by pleasing a boss while doing things you know are hurtful to the very children you got into the profession to help.