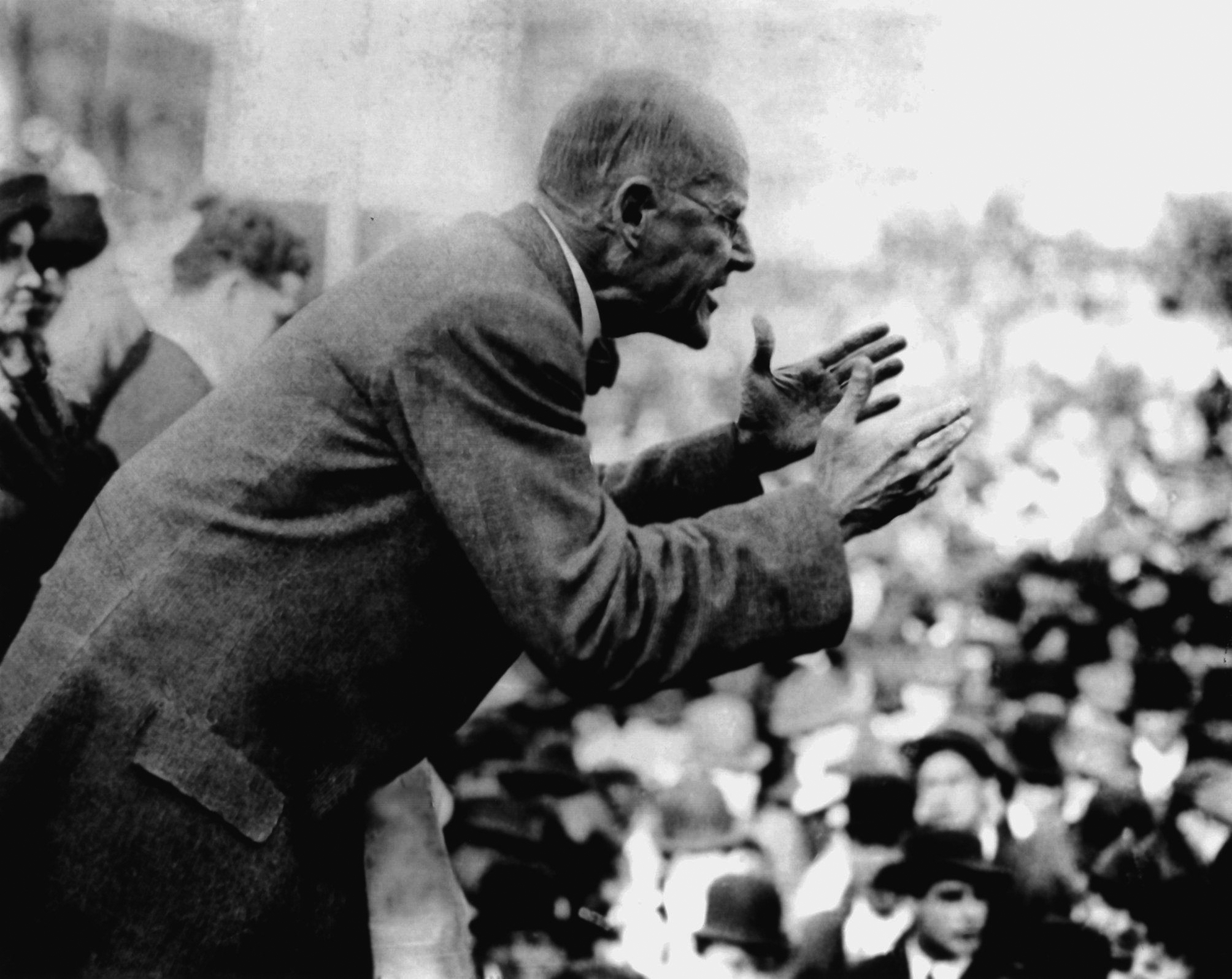 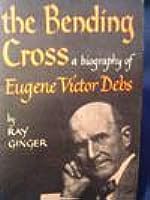 From labor leader to five-time Socialist Party candidate for president, Eugene V. Debs was the voice of American workers in revolt. Like Bernie Sanders today, he inspired millions of working-class and young people looking for an alternative to corporate politics and capitalism.

Debs’ life continues to offer valuable lessons about how the left can build its own strength independently of the political establishment.

Of the several biographies about Debs, the one that best illustrates his ideas and political evolution is The Bending Cross by Ray Ginger.

Debs’ story demonstrates how working-class consciousness is shaped through the experience of struggle.

Victories are won when workers organize the strongest possible movements and fight with clear strategy and tactics. As a labor leader, Debs had to struggle against the tactics of conservative trade union leaders who undercut workers’ power by seeking to appease big business and avoiding strikes at all costs.

Debs himself was initially skeptical of the effectiveness of strike actions. One profound lesson came from the 1894 Pullman Strike in Chicago. Workers staged a wildcat strike, against the recommendation of the American Railway Union (ARU). Debs was sent to talk the workers down from the strike. After seeing the “company town” conditions facing Pullman workers, he instead led the ARU into backing the strike and organizing a massive nationwide boycott of Pullman cars, with over 100,000 workers walking off the job in solidarity.

Federal officials broke the strike while the American Federation of Labor (AFL) leadership remained silent. The defeat of the strike by the power of railroad management working intimately with federal authorities led Debs to draw broader conclusions.

As Debs learned the lessons of class struggle, he argued that workers would build more power by organizing industry-wide rather than narrowly by job class. As The Bending Cross explains, the failures of the populist movement and the bureaucratized AFL leadership under Samuel Gompers led him to ultimately break with both. Instead, he helped form the radical union Industrial Workers of the World (IWW) and later to became a leading figure in the Socialist Party.

Bernie Sanders has named Debs as one of his heroes, prompting major newspapers like The Wall Street Journal and The Washington Post to write articles introducing Debs to a new generation.

But, unlike Sanders, Debs had come to recognize clearly that the Democratic Party was controlled by the capitalist class and that the key challenge was to build a working-class party independent of big business.

Debs won millions of votes but never the presidency – he never expected to. Yet his legacy in helping build the Socialist Party, and in bringing genuine socialist ideas to millions of people, had a historic impact. It helped create the basis from which major victories could later won by the U.S. working class. The existence of an organized socialist movement was vital in the struggles to unionize workplaces, fight Jim Crow racism, and win the concessions of the New Deal.

Eugene Debs’ life continues to provide a powerful example for workers and youth in the U.S. and internationally. He showed that, even in the “belly of the beast” of global capitalism, working people can organize themselves independently of big business, build their own power, and challenge the capitalist system.