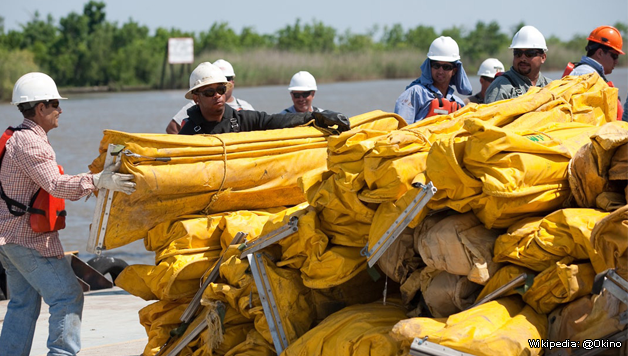 The United Steel Workers (USW) and Shell came to a tentative contract agreement on March 12 to set the oil industry standard for local contract negotiations. The agreement comes on the heels of the first national oil workers’ strike since 1980. The USW leadership and Shell are hailing the agreement as having positive gains for workers.

The information put out so far by both Shell and USW about staffing, maintenance, and fatigue is a bit vague and only states that “local discussion” and semiannual review meetings are secured by the contract. Safety issues were the main reason for this strike. While discussion is important, reviewing fatigue-related injuries or even deaths is not the same as preventing them. Fortunately, the workers won a “no retrogression” clause, meaning companies can’t go back on prior agreements, yearly wage increases from 2.5% – 3.5% over four years, and an 80/20 health care premium rate. If other oil companies accept the pattern contract, then the strike will likely end. Specific issues are being negotiated locally which may prolong the strike in certain areas.

It is clear that the USW strike has pressured the oil companies into granting concessions. However, it is unfortunate that the USW leadership did not bring more of its members out on strike to force these wealthy companies to make further concessions, including clear, enforceable language on safety issues.

This strike has already increased the militancy of the members, which will be needed to force the companies to deliver on their promises. The strike also showed the unforgiving nature of these giant corporations and how we are forced to fight for our very survival under capitalism.