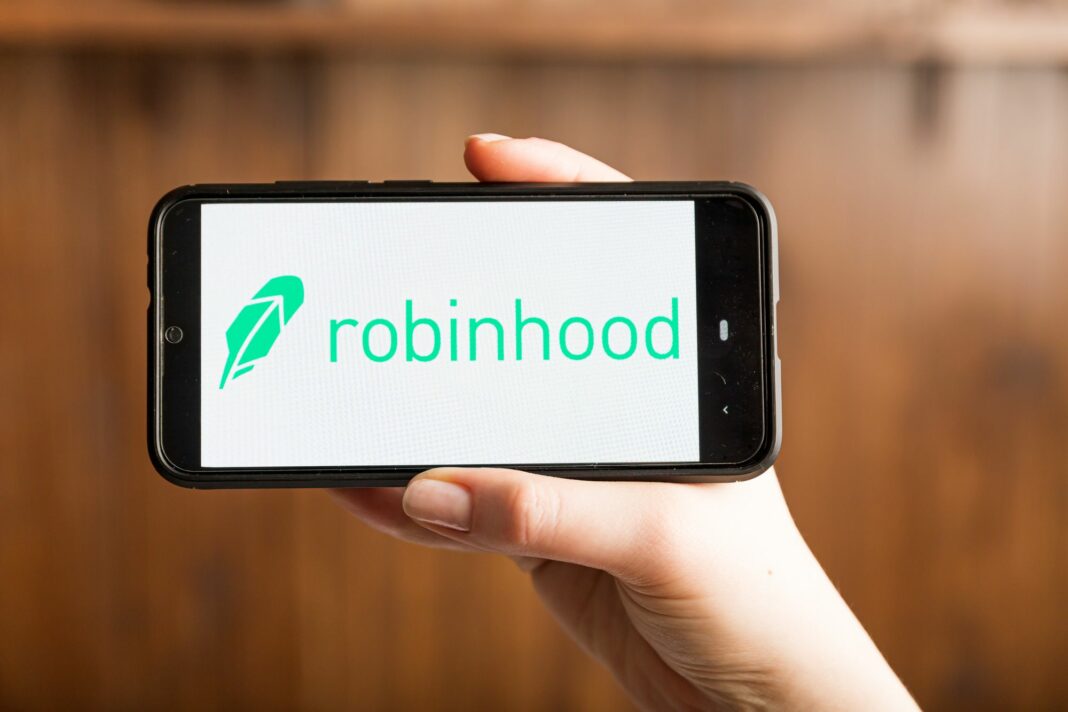 The headlines in business newspapers are almost always about the winners. Their articles display characters like 20-year-old Jake Freeman, who just made $110 million by manipulating the stocks of Bed Bath & Beyond. Freeman bought Bed Bath stocks when they were trading below $5.50, and sold them a few weeks later when they were valued above $27.

Freeman and his friends’ manipulations and organized hype on Reddit’s r/WallStreetBets, including the disclosure that GameStop’s Ryan Cohen had bought stocks, led an army of inexperienced investors, mostly young people, to buy Bed Bath stocks. The stocks were characterized as a ‘Meme Stock’ because of the social media frenzy developed around the stock. People were led to believe that if they didn’t buy the stocks, they were going to miss the chance of a lifetime.

Once the buying frenzy peaked, Freeman jumped ship, quickly selling his stocks and the whole deck of cards collapsed, with stocks diving to $11.

There is no investigation into how many people invested their savings, how much each person lost, and from whom Freeman took his $110 million. But it’s a lot of people. So while Jake Freeman is lifted up by big finance media as the triumphant hero, there is no history written about the scam’s victims who may have lost everything they had.

Buried in the depths of the financial papers is the cost of Jake Freeman’s success: the plans by Bed Bath to lay off 20% of its workforce and close 150 stores. The company also announced its search for a loan of $500 million in new financing. On September 2, Bed Bath & Beyond CFO Gustavo Arnal committed suicide at his $18,500 a month apartment in New York, book-ending a summer of winners and losers for Wall Street.

Robinhood is no Charles Schwarb. Schwarb’s average customer has a $350,000 portfolio. The average Robinhood customer has invested $4,500. The app became the main vehicle for young people investing in the cryptocurrency trend, which is now trending downward.

In the mocking language of one Securities expert, Robinhood helped young people channel their “stimmy into dogecoin.”  Or their stimulus money into cryptocurrency. “These guys were crushed because they were holding all the stocks that got crushed: the crypto stocks and the fintech stocks…..Those lower income, less sophisticated customers are the ones that have just gone away.” (Financial Times, August 9, 2022)

Robinhood’s assets have fallen by $38 billion this year: that represents a net transfer of wealth from those 21 million young people to the big investors, who cleverly manipulated the stock market for their own enrichment, exploiting the inexperienced investors. Compared to the Subprime Mortgage ripoff in the last recession, Robinhood is of course far less deep, but it is also wider. Like all scenarios under capitalism, the stock market is not an equal playing field, but a predatory terrain.

The Robinhood experience may have converted millions away from faith in the market system, in a very tangible and destructive fashion. Capitalism always finds a spotlight on its winners, but none shines on the millions of losers who were lied to and robbed of all their savings – if it did, Wall Street wouldn’t have as many excited new investors to steal from.

There is perhaps a special kind of ugliness to this kind of swindling – not because it’s more destructive or pernicious than many of the other ways that capitalism steals from small businesses and working people, but because it is specifically exploiting the desire of working-class people and youth to find an escape from their paycheck-to-paycheck living into financial security.

What’s the lesson here? For the working class, there isn’t a shortcut to living comfortably – over decades, big business and establishment politicians have eroded away unions, job benefits, wages, and the margins on our paychecks with high rents and tuition. Getting all of that back will require working-class organization on the scale of the general strikes of the 1930s, and the building of not just unions but a party accountable to mass movements that will represent the interests of the working class. We won’t win our savings from Wall Street on the stock market – but we can still take back what’s ours.