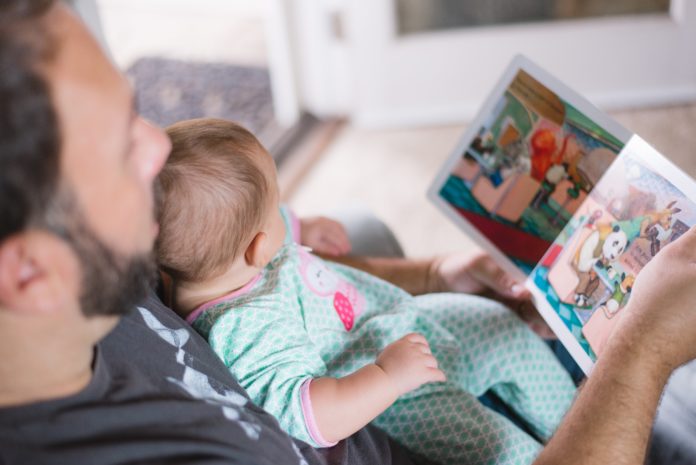 Since the beginning of the pandemic, working people have shouldered the brunt of a stalling economy. While we were given more support than we’re used to with the extended unemployment benefits and eviction moratorium, all of this support was pulled from under us. This January, families like mine were left out in the cold as another important form of assistance was taken away.

Among the stimulus measures in Biden’s American Recovery Act which passed in early 2021 was a key support for families – an expansion of the Child Tax Credit. This expansion upped the yearly amount to $3000-$3600 per child depending on age, increased eligibility, and began sending those payments monthly. Families of more than 80% of U.S. children received these essential funds, which saw a 20-25% reduction in child poverty demonstrating how desperately needed they were.

Working parents like myself have struggled immensely over the past two years. With schools shuttered, families had to choose between unexpected childcare costs or cutting down hours at work to take care of their children during the day. Many, like my husband, found themselves without work and struggling to pay the bills. Back rent piled up, as eviction moratoriums did not include forgiveness of past rent. Rising inflation has made the cost of basic goods like groceries more expensive.

The Child Tax Credit payments began arriving in July 2021, sixteen months after the beginning of the pandemic. My family, like so many others, needed these funds desperately in 2020 when we were juggling the loss of over half our income and a first grader who was suddenly home all day. When they did start arriving, they provided an important safety net that helped families like mine get back on their feet and mental relief that no matter what, we’d have some income that we could rely on. However, this security only lasted for a paltry six months. Without any notice to us, payments abruptly stopped after December, leaving parents again scrambling to figure out what to do.

The expanded Child Tax Credit was so important because it gave families monthly relief, instead of a lump sum at the end of the year. Monthly payments allow families to meet the never-ending cycle of expenses – rent, utilities, transportation, groceries, clothing, and more. Without regular payments, parents end up taking on debt trying to make ends meet throughout the year, which costs even more in the long run and often digs a hole that is impossible to climb out of. The loss of this monthly support will be felt immediately by many families. In addition, the end-of-year Child Tax Credit will revert to its prior amount, which will cut payments by about two-thirds. Astoundingly, 27 million children will now receive only a partial payment or none at all, because their parent’s income is too low.

Joe Biden made huge promises to help families manage the high cost and inaccessibility of childcare. He has completely failed to do this. Schools are buckling under staff shortages. Promises of eliminating student debt and increasing the federal minimum wage have been thrown out the window. Despite a Democratic Party majority in both houses of Congress, his Build Back Better bill has been continually watered down and still remains stalled.

Families need support and we need it now! The expanded Child Tax Credit must immediately become permanent, so it can not be taken away from the people who rely on it. However, this by itself is not enough to protect families from the ravages of the pandemic. We need free, high-quality healthcare, affordable publicly-owned housing, fully funded schools in every community, and a living wage for all workers.