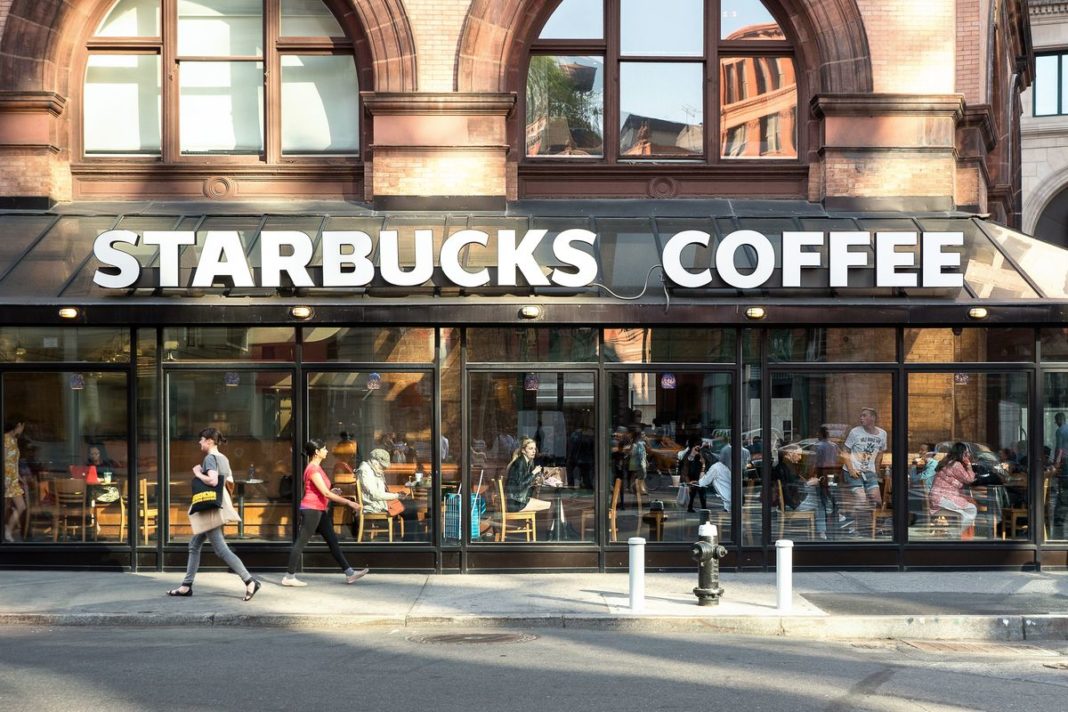 The following is a letter from Amy Ferguson to Starbucks workers organizing in the U.S. Amy is a barista in Northern Ireland and branch secretary of Unite the Union’s Northern Ireland Hospitality Branch. She is also a member of the International Socialist Alternative.

The past years in our industry have been really tough. A lack of trade union organizing has meant low wages and precarious conditions have prevailed, all alongside a culture of fear and victimization crafted by our employers and weaponized against anybody who wanted to raise complaints.

Then COVID struck. Many of us were squeezed even further, either put out of a job and left without our incomes, or pushed to work in incredibly dangerous conditions – coming into contact with hundreds or thousands of strangers a day mid-pandemic – just to keep a roof over our heads.

We’ve had years of high-pressure, bone-crunching work, years of understaffing, doing the jobs that should be done by two or three others, years of surviving under brutal working conditions that are fueling a mental health crisis: all with no thanks or acknowledgement from the bosses.

But things are changing. We are fed up, our fear is transforming into anger, and we are demanding better.

In this context, your campaigns have taught all of us incredible things. Almost daily, our group chats have been buzzing with updates from your campaign since you went public.

You’ve shown us that we can do more than getting stuck in a cycle of quitting jobs in a search for better conditions in other venues that never materialize… because spoiler alert, profit-hungry bosses treat us with nothing but contempt regardless of the logo above the door.

You’ve shown us that unionising is possible, having a say in the place you spend most of your week can be possible.

You’ve shown us that tokenistic gestures from worried employers don’t cut it, that we, as workers, are the ones with the potential power to transform our working and living conditions for the better right now.

So congrats on your unionized stores, and know that on the other side of the Atlantic we are standing strong in solidarity with you for the battles to come.

As a barista and union leader myself, I call on the Democrats on Seattle City Council to pass socialist Kshama Sawant’s resolution to officially support the Starbucks unionization drive, and call on Starbucks to immediately cease all union-busting activity. If these city councillors are pro-union, they will vote for the resolution.

And to the Starbucks workers in America: You may not realize it now, but you have inspired thousands of hospitality workers globally. You’ve shown us that better is possible when we fight as a collective. Your campaigns have been the first winds of a hurricane that is coming after our industry bosses. It’s invigorating.