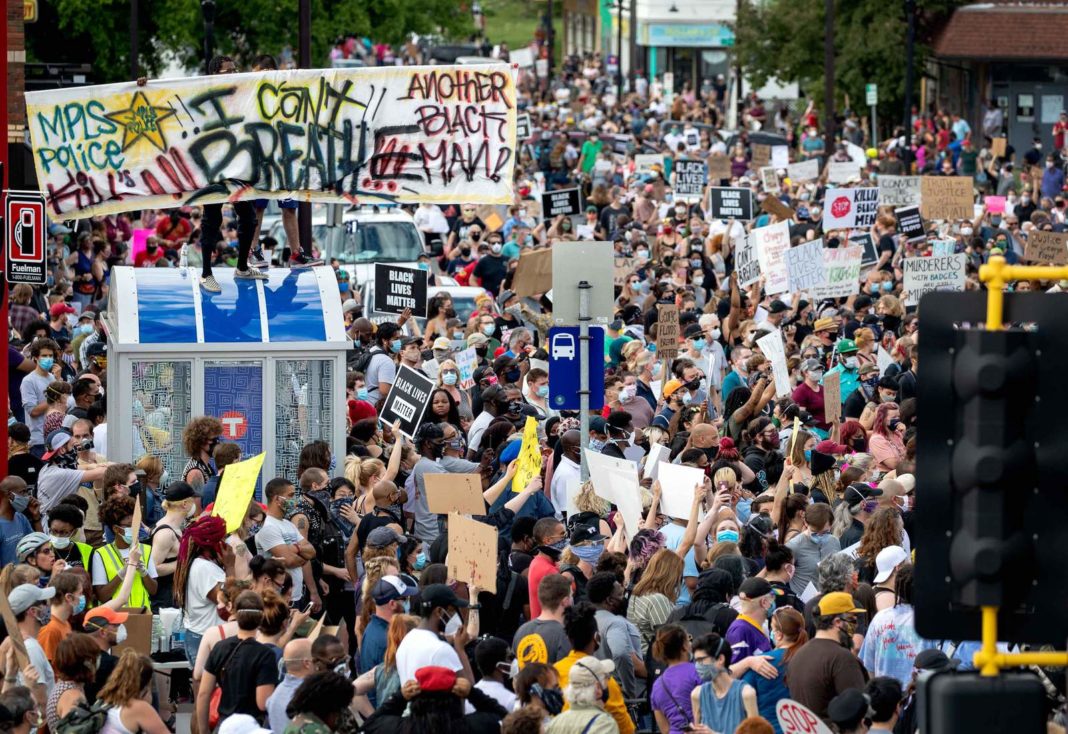 We are union members who support calls for #JusticeforGeorgeFloyd. We are willing to talk to our co-workers about why the labor movement needs to take a stand against racist police violence of our brothers, sisters, and siblings. We are willing to do what we can to ensure our labor is not used to help the Minneapolis Police Department shut down calls for justice. For example, I am a bus driver with ATU 1005, and I urged people to call MetroTransit and the Governor the second I heard our buses and members were being organized to make mass arrests hours before the protests escalated (https://bit.ly/3chgzAQ). Finally, I am willing to show up with other union members to organize labor solidarity contingents to the protests to help ensure calls for justice are not suppressed, and to show union members support calls for #JusticeforGeorgeFloyd.