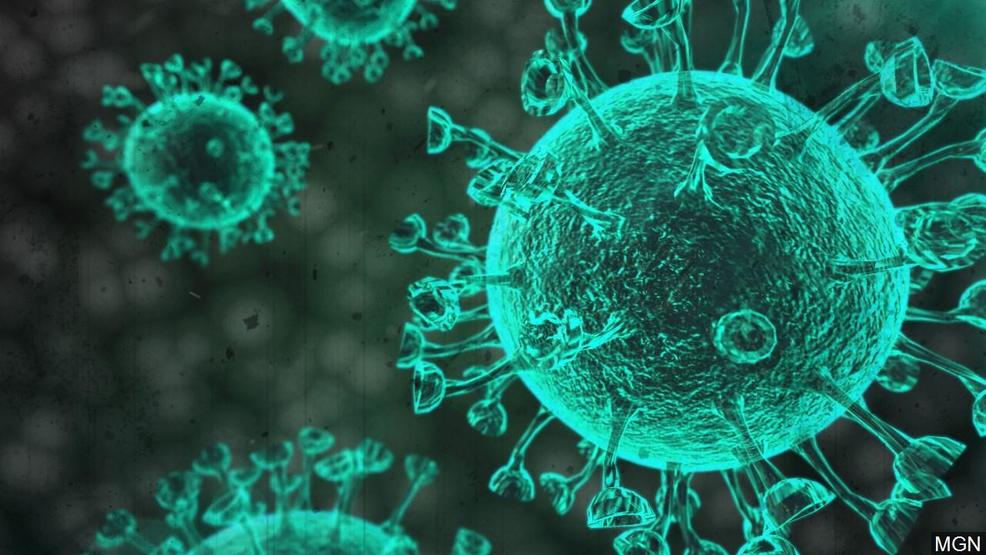 Apologists for capitalism claim that the system is doing the best it can faced with a new virus in today’s complex and interconnected world. These are, at best, only excuses that seek to hide the reality of global capitalism, which has turned a health emergency into a catastrophe. This article examines, in turn, these excuses: that COVID-19 is a new virus so there could not have been preparations; the world is complex and interconnected so the virus spread rapidly and the world is vulnerable to this; and that capitalism is doing the best possible to defeat the virus.

It is true that COVID-19 is a new virus. However, the medical profession has been warning for years about the likelihood and risk of a major epidemic, in particular, the outbreak of a virus that attacks the respiratory system. The British Medical Journal in 2005 reported that: “The effect of a flu pandemic arising from the mutation of avian flu into a human form would be ‘somewhere between major and catastrophic.’” [https://www.ncbi.nlm.nih.gov/pmc/articles/PMC1283216/]

COVID-19 is not a form of avian flu, but it is a virus that has similar impacts. While the emergence of new viruses cannot be prevented, they should, in fact, be expected and preparations made to deal with them. The SARS virus of 2002–2003 gave a clear warning and showed some of steps needed to deal with such an outbreak. Most countries ignored the lessons, including Canada, which was the hardest hit after China, Hong Kong and Taiwan.

It is clear that worldwide, with a few rare exceptions, health systems were starved of funds and not prepared. There were not stockpiles of masks and other personal protective equipment, respirators are in short supply in hospitals, and intensive care units in many countries had been cut. As the president of the European Society of Anaesthesiology, Professor Kai Zacharowski, stated, “For the last decade across Europe we have been cutting down on hospital beds, including intensive care beds.”

One of the most widespread excuses for the impact of COVID-19 is that the world is interconnected and complex, and therefore the world is vulnerable. It is a true description of the world today. But are complex and connected systems inevitably vulnerable?

Every object or system will break or fail if put under enough pressure or stress. However, many complex systems can withstand a lot of stress or variable circumstances. A complex system that has broad coping capacity, ability to withstand varying circumstances and multiple pathways can absorb shocks, stress and changes.

Many natural systems and organisms are complex but can cope — they have buffering. Consider human beings, which are very complex organisms with some 40 trillion cells, of hundreds of different types. For most of the life of a human, from the formation of an egg and a sperm to fertilization and cell separations and divisions, through birth and life with all its complexity, everything works fine. Humans can deal with a huge range of conditions and inputs. Humans learn languages, make tools, live in social groups — very complex individuals in complex social networks. Even when exposed to a completely new thing, a virus such as COVID-19, the vast majority of humans will survive.

Capitalism, on the other hand, is shaken to its roots by this same virus. The COVID-19 pandemic has revealed the instability and vulnerability of global capitalism. Large parts of the world’s economy have shut down, cities are virtually closed, health systems are collapsing, and death rates are soaring.

It is not that the world is complex and connected that makes it vulnerable to COVID-19, it is capitalism’s drive for profit. This has shaped the nature of the complexity and connections, making them vulnerable to disturbances. In many parts of life, capitalism has built in vulnerability.

A major factor is that supply chains are long and production works on just-in-time. The average vehicle has around 30,000 individual parts, which are made in hundreds of factories, often assembling parts supplied by other companies. Many different companies, in possibly in dozens of countries, can be involved. These components in turn have supply lines to the raw materials including aluminum, steel of many different types, copper, glass, rubber, petroleum products and a vast array of plastics, paint and more. Finally, the assembly plant where all this is put together to make a vehicle does not stockpile parts. Instead, it relies on deliveries from around the world arriving every few hours. A single break in these chains and the entire production grinds to a halt. Large parts of the world’s car production have now halted.

It is not just the auto industry that has long supply lines that are easily disrupted. Food and pharmaceutical supplies have long supply chains, again often stretching across countries and continents.

Food is flown and trucked around the world. A 1992 report, “Journey of a Yogurt,” examined the transport of all the ingredients that go to produce a glass jar of yogurt (including fruit, paper, sugar, glue, glass, aluminum, yogurt, milk, etc.) packaged in Stuttgart and found the transport covered a total distance of 9,115 kilometers.

Modern agriculture aims to maximize output. More traditional agricultural systems focused more on food security. This often involved planting several varieties of a crop, each of which grow better in differing seasonal conditions. One would grow better in a hot dry summer, while others grow better in colder wetter seasons; still others were more resistant to certain insects, mold or fungus. In almost all circumstances and conditions, there was always food. Modern agriculture, in contrast, chooses a single high-yield seed and then creates the conditions, almost regardless of nature, adding more water, various herbicides and pesticides, fertilizer, etc. Some cereals crops are even dried with fossil fuels after harvesting to maximize yields.

Boeing’s 737 Max airplanes were complex machines but, to save money, were killing machines. To produce a new, more fuel-efficient plane, in response to Airbus’s A320, Boeing installed heavier engines on a existing plane body, the 737 that first flew in 1967. This made the plane’s nose more likely to lift up and cause the plane to stall and fall out of the sky. To counter this, they installed software, Maneuvering Characteristics Augmentation System — or MCAS, to push the plane down if it had tilted too high up. Except they never told the pilots about it or trained them on how it worked and told the regulators that it was a minor change so did not need a full safety review. To further save money there was only one sensor to inform the software of the plane’s angle. If, and eventually when, the sensor failed the software pushed the nose down when it was already at the correct angle, so destabilizing the plane. Two planes crashed killing everyone on board, 346 people in total, due to a series of profit-driven decisions that unnecessarily made a complex machine a killer.

Economic policies of the last decade have made the world more unstable. Governments poured money into the economy, but very little was usefully invested or paid to workers. Instead the money flowed to the banks, the large corporations and the rich, all which used the money to create bubbles in housing, the stock market and elsewhere. As Larry Elliott wrote in The Guardian, “For the past decade, the underlying fragility of the global economy has been masked by perpetually low interest rates.”

While governments poured trillions of dollars into the gaping maws of the super-rich, it was austerity for public services and workers. These policies entrenched wage stagnation, undermined public services, caused high personal debt and insecure housing. Workers’ living standards stagnated or declined, so they piled up debt and now have little or no financial cushion. The government’s largess did not include public services, including, fatally, health. This combined in a lethal combination which is the antithesis of resilience.

Complex is not always unstable. Resilient systems are defined as “the capacity of a system to absorb disturbance and reorganize while undergoing change so as to still retain essentially the same function, structure, identity, and feedbacks.” Resilient complex systems and things have the ability to deal with varying circumstances, can adapt to change, have spare capacity to cope — they have stability in a range of conditions and pressures.

Many of capitalism’s complex systems, structures and machines deliberately lack all these features. The aim is for short term efficiency, removing all coping capacity and ability to deal with differing or unexpected circumstances. They often rely on cheap energy, burning fossil fuels, regardless of the damage to planet. All this efficiency is not to pay workers more or shorten the working week. The sole aim is to maximize profits now.

Doing the Best to Stop COVID-19

Now that COVID-19 is ravaging the planet, governments and business are trying to reassure us that they are doing everything they can. Really?

Refugees remain crammed into overcrowded camps, often without clean water or sewage, around the world. Landlords still want the rent paid and banks the mortgage payments, even though workers are losing employment in the millions. Front-line workers do not have safety equipment, such as masks, gloves and gowns, and test kits and ventilators are scarce or non-existent. Homeless people remain on the streets while hotels stand empty.

If governments were doing their best, for a start they would guarantee everyone a living income, house all the homeless and refugees, take control of industry to make the needed equipment, order laboratories to dramatically ramp up testing, and take over all private health facilities and care homes.