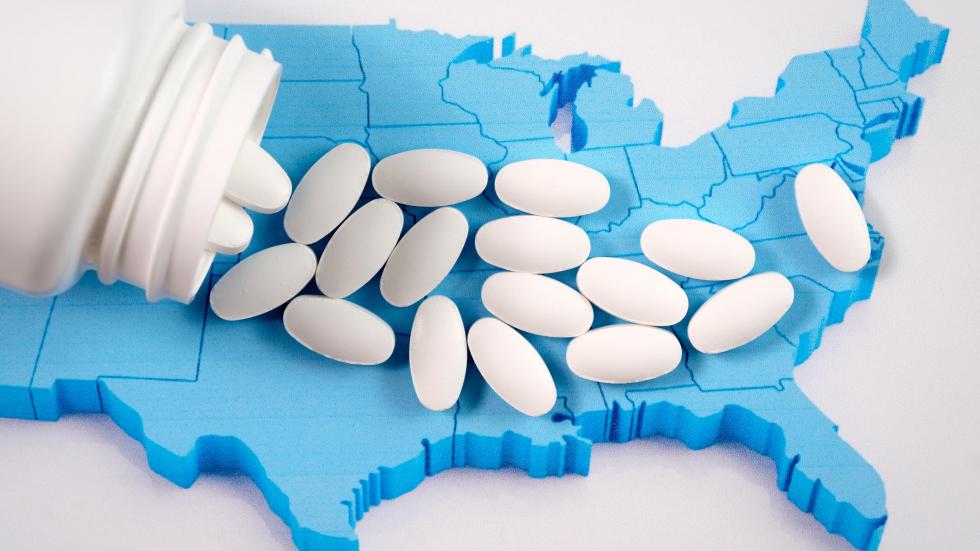 Revelations from recent lawsuits demonstrate that Purdue Pharma and its founders and owners, the Sackler family, helped instigate the horrific, ongoing opioid crisis by using deceptive marketing and hiding evidence of their drug Oxycontin’s potential to cause addiction in patients. Oxycontin has been one of the most widely prescribed narcotic pain relievers available for decades, used to treat chronic pain for millions of Americans. Oxycontin also has addictive properties and those who do become addicted to it or other opioids are about 40 times more likely to develop a heroin addiction.

While Oxycontin has proven to be effective at treating pain, these lawsuits allege what many of us have know, that Purdue Pharma engaged in deliberate and deceptive marketing campaigns targeting patients and health-care providers in an attempt to increase prescription rates for the drug.

As socialists we argue that a for profit health-care system is inefficient and unjust. Pharmaceutical companies in total spent $29.9 billion in 2016 to market their drugs (ScienceDaily.com, 1/9/2019). The degree to which these companies hide the addictive nature of their products is similar to tobacco companies hiding the dangerous effects of cigarette smoke from consumers in the ‘60s.

According to the Centers for Disease Control and Prevention (CDC), over 200,000 people in the U.S. have died from overdoses related to prescription opioids over the last 20 years. Meanwhile a lawsuit in Oklahoma exposed that the Sacklers made over $4 billion in opioid sales between 2008 and 2016. So at the same time that hundreds of thousands of sick people dying due to the effects of the medications Purdue Pharma had been pushing, the Sacklers were raking in obscene profits; profits which were made on the backs of the sick and dying. Now, universities and museums like the famed Guggenheim Museum in New York are refusing to take any donations from the family. This was in large part due to protest action by the group Prescription Addiction Intervention Now (P.A.I.N) which called on art museums to refuse money from the family and remove their names from wings and buildings which had been dedicated or named after them.

The opioid crisis and the pharmaceutical industries’ role in it help demonstrate the failures of the for profit health-care system. In search of profit, pharmaceutical companies misled doctors and patients and put those same patients’ lives at risk. The need to prescribe as much of their product as possible in order to increase profits for their billionaire owners puts these drug companies in direct opposition to the interests of ordinary people which is why we say they should be taken into public ownership under democratic workers control.

The Longest Nurses’ Strike in a Decade