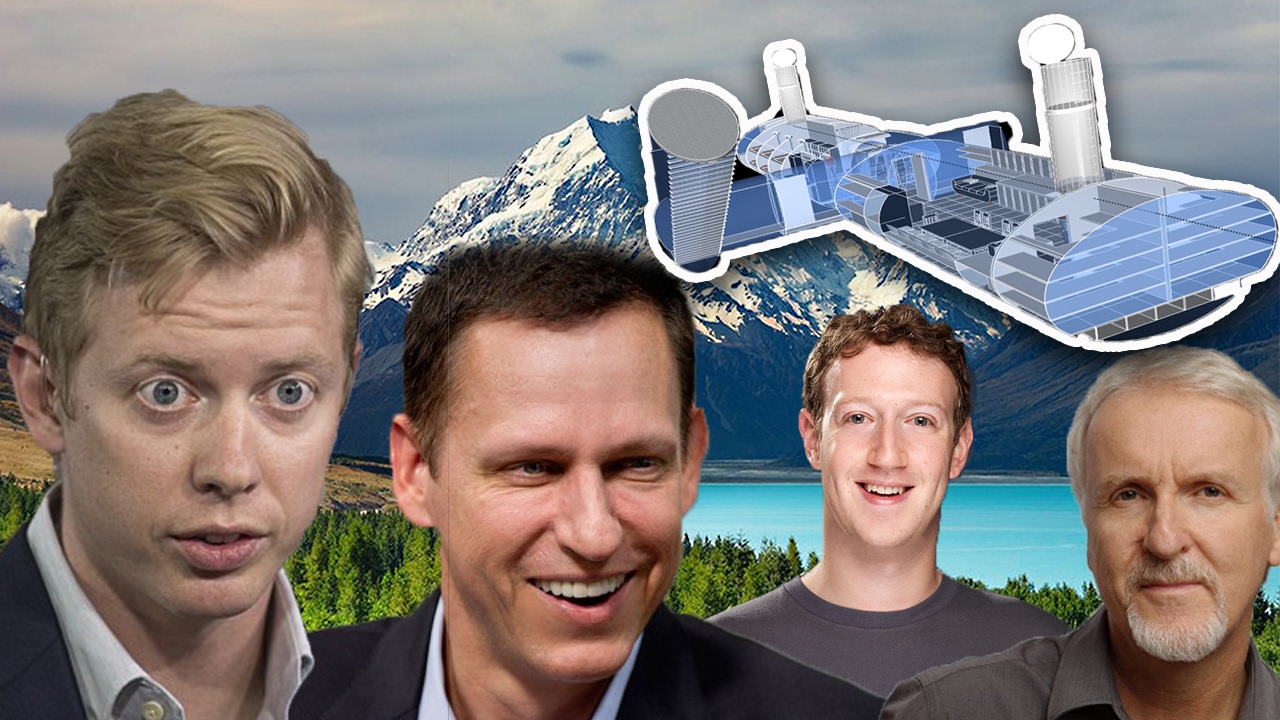 Bloomberg recently put out an article that at first glance could almost be mistaken for a prequel to The Walking Dead. The setting is the edge of the Earth, an island nation called New Zealand. The year is 2018, right before the disaster. The protagonist is the 1%. The plot is that the world is about to be thrown into catastrophe. There will soon be a world war, natural disaster, or maybe even a zombie attack that will kill billions of people. The super wealthy are preparing for their life after by building bunkers in the most peaceful, secluded place on Earth: New Zealand.

This is not a screenplay! This is actually happening. A small handful of capitalists are buying up land in New Zealand and building underground bunkers. They range in size and price per person, some of them extremely large with the ability to house up to 300 people – some cost $8 million per person.

The people building these bunkers know that soon people will be fed up with the inequality, joblessness, and the lack of equal distribution of resources. They are preparing for the coming social upheaval by building a place to hide as well as for looming natural disasters that the capitalist system has created.

The Kiwi government has tried to prevent these (mostly American) billionaires from buying up these areas and pushing residents out by creating laws banning foreigners from purchasing land.

An exponentially small group of people have accumulated vast amounts of wealth based on savage exploitation. This creates the very problems they are now running from.. In reality, this wealth could be used to fix those problems. Human civilization is at a point where we could properly prepare for natural disasters or epidemics of diseases. Right now, there are over 30,000 people in shelters due to Hurricane Florence. This of course is terrible but imagine how much worse things will be with runaway global climate change. The current system is unable to deal with massive human displacement and the decimation of infrastructure. The building of these bunkers is a disgusting display of extravagant spending by the billionaires. It confirms the need to tax the super rich to fund people’s needs including disaster relief under democratic control and rebuilding our infrastructure on the basis of renewable energy. It confirms the need to end the rule of the super rich altogether.