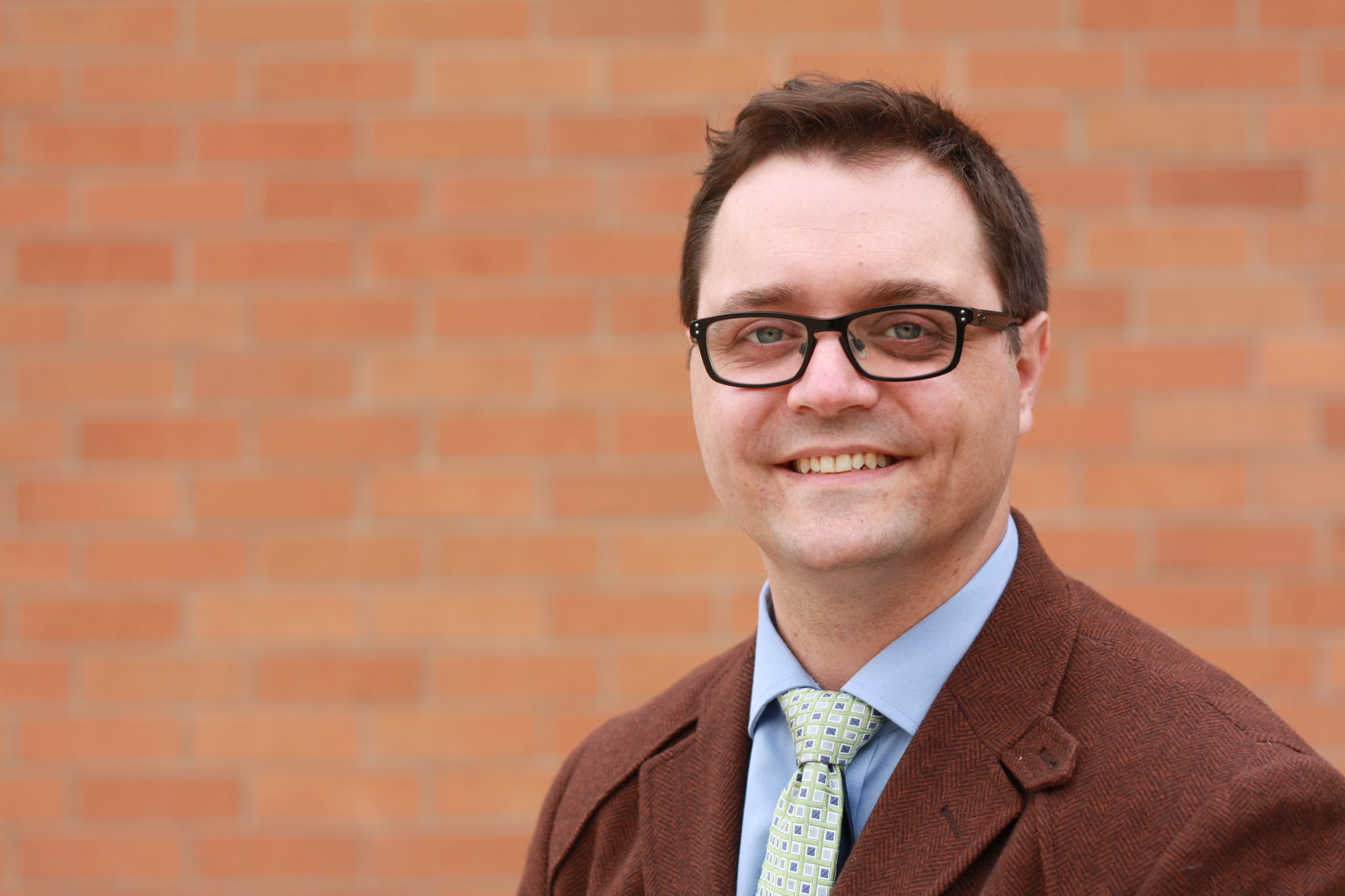 Over the past few years, Seattle has led the way nationally in the fight for progressive change in the interests of working people. Since 2013, Kshama Sawant, a Socialist Alternative member and elected councilmember, has consistently used her position to involve and empower working people and youth through building movements. This fall, she could be joined on the City Council by a second independent socialist – Jon Grant.

With a long record of fighting for affordable housing and tenants’ rights, Jon Grant is basing his campaign around the demand to tax big business to build 5,000 units of affordable housing – enough to house the more than 11,000 people experiencing homelessness in Seattle.
Grant recently joined the Democratic Socialists of America and he refuses all developer and corporate donations and pledges to donate a portion of his City Council salary back to building movements. Now he faces an opponent who is backed by a who’s who of the Democratic Party establishment.

We need to build a movement that demands housing to meets the needs of the people, not the corporate developers. Grant’s opponent believes that she can serve both these masters, an idea long proven to be impossible. Electing Jon Grant will put another activist who is not beholden to developers on the council. Vote Jon Grant.