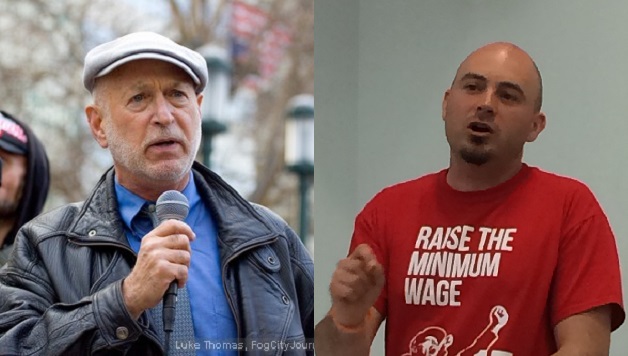 Fight for a $15 minimum wage in the Bay Area

In November last year Socialist Alternative broke through into national politics when its candidate Kshama Sawant won nearly 100,000 votes in a Seattle city council election that made her the first Socialist representative there in 100 years.

Sawant was elected by fighting for a $15/hr minimum wage. In January Socialist Alternative and Sawant launched 15 Now to pressure City Hall to pass legislation for $15 in Seattle. This month the mayor and city council unanimously passed a $15/hr minimum wage. This was a historic victory that continues to have national repercussions.

Come hear how socialists won $15 in Seattle and what we can do to challenge inequality and build a grassroots socialist movement here in Oakland and the Bay Area.

The Oakland Public Library does not endorse or advocate the viewpoints of meetings or meeting room users.