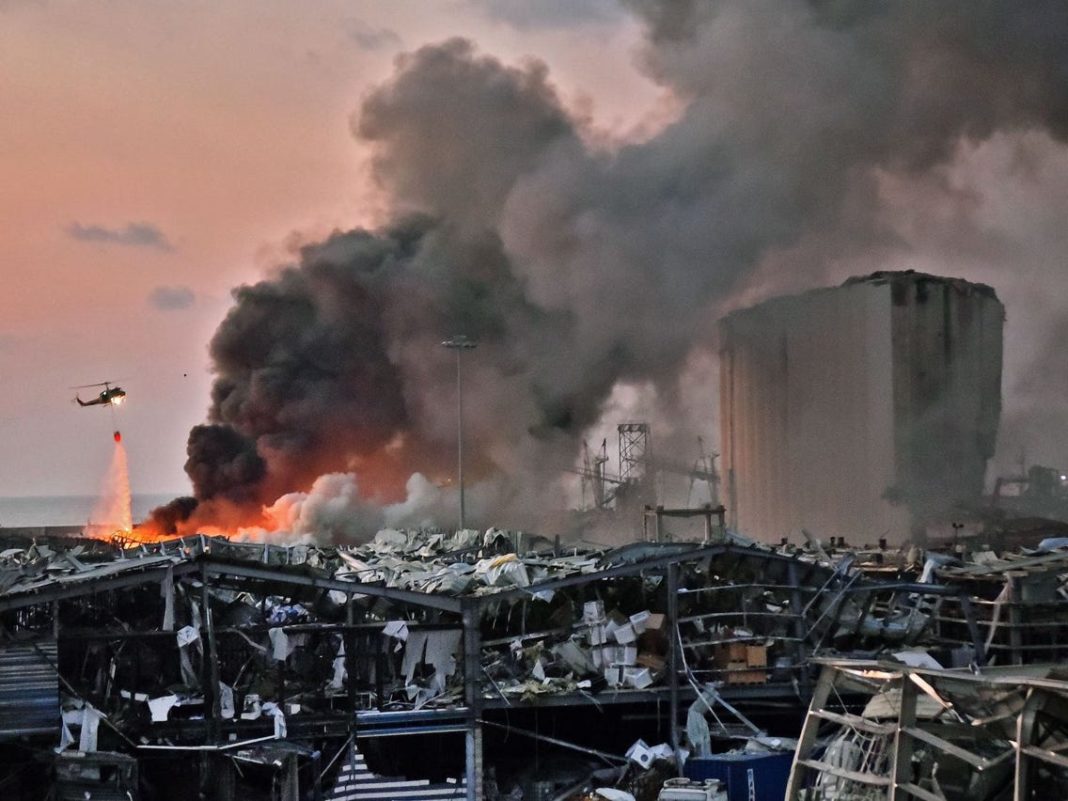 Socialist Alternative’s sister organization in Tunisia, Tayaar al’Amael al’Qaaedi, issued the following statement after the devastating explosion in Beirut, Lebanon on August 4. In the days since, thousands of protestors have taken to the streets demanding the ousting and arrest of Lebanese officials, signaling a reignition of the anti-government and anti-corruption protests that began in October 2019. Protestors have been met with tear gas and rubber bullets but on August 10, the Prime Minister Hassan Diab announced his resignation and that of all of his ministers. While a significant development, the future of the Lebanese people hangs delicately in the balance and will be determined by the continued struggle of the poor and working class against the rotten, ruling elite there and across the region.

The Money is There, Don’t Back Down! Minneapolis Educators on Strike Petition Launch