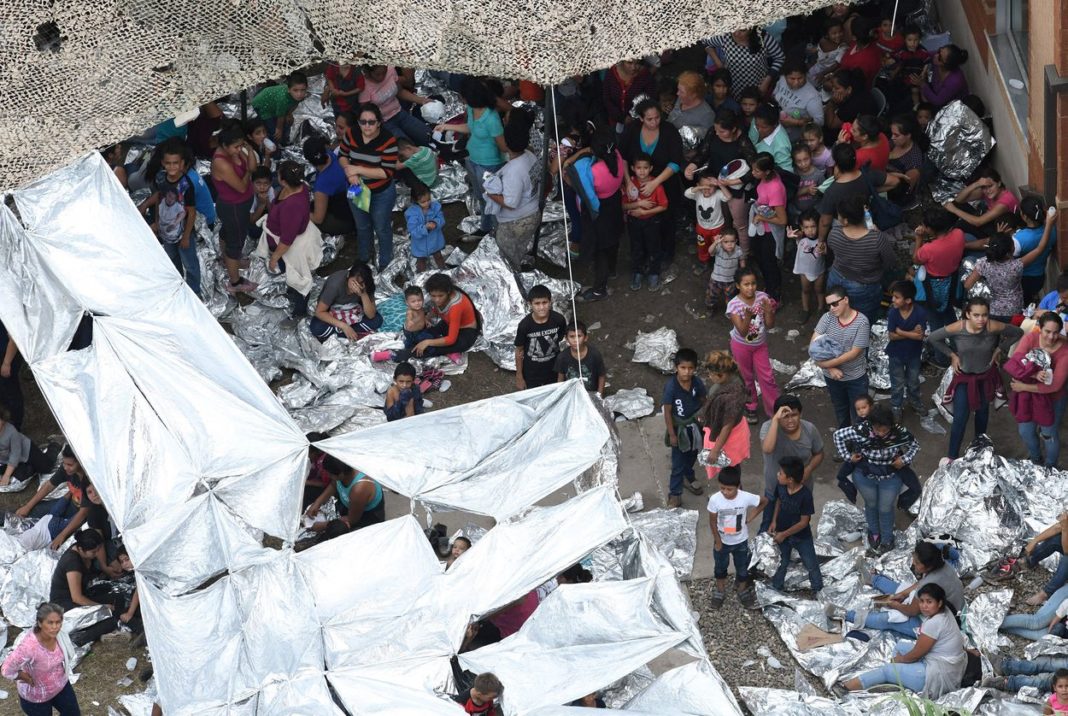 President Trump continues his assault on immigrant rights, most recently by changing U.S. asylum policies to erect additional obstacles to safe entry for refuge-seeking migrants. Previously, a federal court ruled in favor of Trump’s policy to send asylum-seekers to Mexico while immigration courts decide their cases.

The Trump administration’s latest memorandum imposes asylum application fees and refuses work permits to refugees who cross the border illegally to file claims. This aggressively exploits migrants’ poverty, denying them access to legal resources and counsel while condemning them to live in overcrowded and often dangerous border towns with limited shelter or employment. Claims can take years to process through understaffed and underfunded immigration courts. Migrants deported to Mexico also face the increased risk of missing court dates as communication and transportation are impeded across the border.

Trump has also directed the Department of Homeland Security to employ Customs and Border Protection (CBP) law enforcement officers to conduct “credible fear” interviews with asylum-seekers to determine whether their claims deserve a hearing. CBP officers routinely coerce, mislead, and abuse asylum-seekers; their role is to secure the border against the very people they’d be tasked to evaluate! All these changes serve to effectively cripple asylum rights, and further demoralize and terrorize migrants.

Trump’s redoubled attacks in the name of border security aim to stoke his right-wing base, as he makes immigration a central theme of his 2020 re-election bid. He referred to the right to asylum as a “big con job,” insidiously painting undocumented immigrants and refugees as lying, criminal masterminds taking advantage of the system. But the real con is Trump’s outlandish, polarizing narratives about mass migration at the southern border, which he uses to politically justify a racist and anti-immigrant agenda. In reality, Central American migrants are fleeing the unemployment, poverty, and violence that have resulted from devastating U.S. policies, including the “War on Drugs,” disastrous trade agreements, and border militarization.

What is clear is that neither the federal courts nor the Democratic Party have sufficiently challenged Trump, and that the humanitarian crisis at the border cannot be solved through “compromise” between Republicans and Democrats. Resolving the crisis at the border will require an end to neoliberal trade policy and military intervention in Central America. This cannot be achieved through political maneuvering and will require an organized movement of workers both in the U.S. and abroad that takes aim at Trump’s agenda as well as the global elite that have created this crisis to begin with.