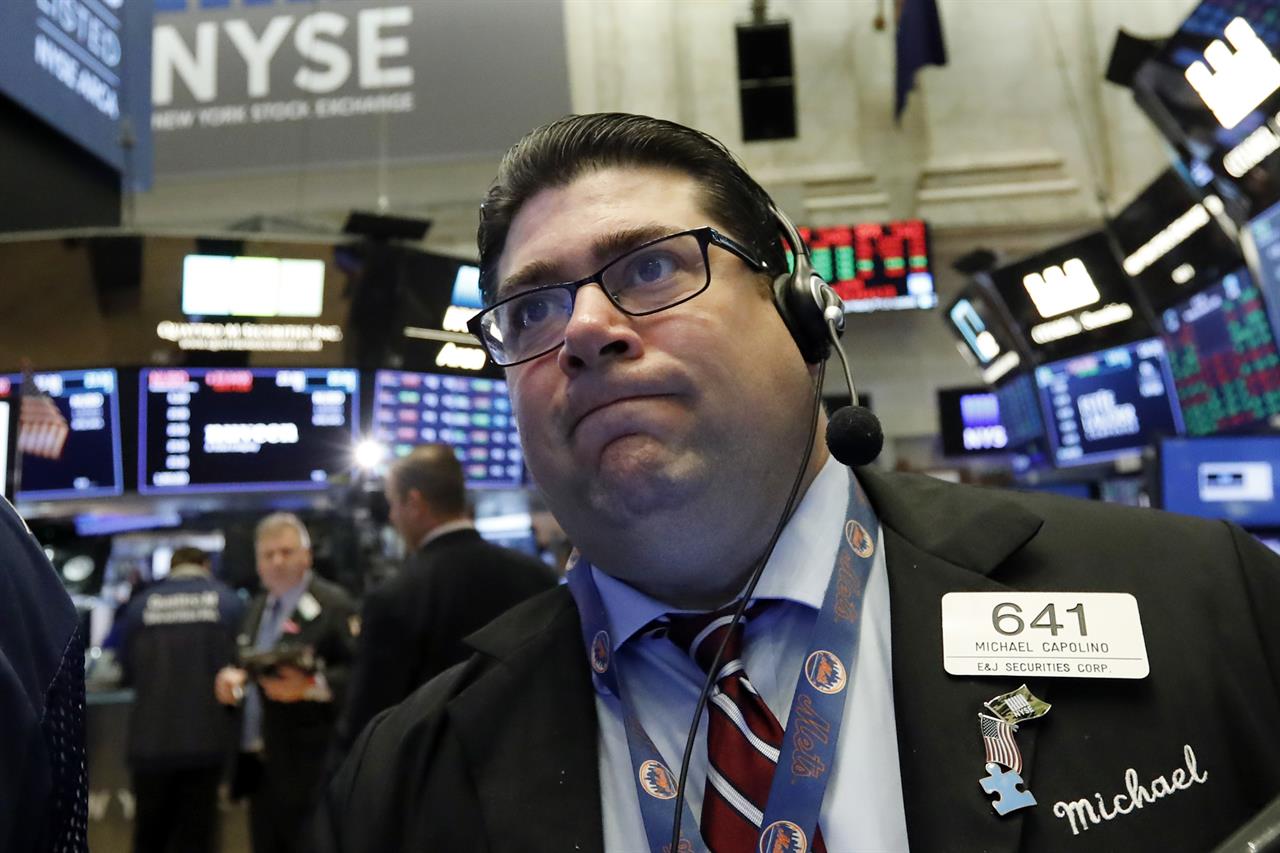 Ten years after the crisis of 2008, official unemployment is low and stock prices are high. But many working people see a different reality — wages are stagnant, the cost of living is skyrocketing, and debt bubbles are out of control.

Underlying Weakness of the Economy

The inability of capitalism to organize a stable economy has wiped out avenues of profitable investment in expanding production. Corporations are only investing half as much of their profit compared to 50 years ago, choosing instead to park trillions of dollars in offshore tax havens or enrich shareholders via stock buybacks.

Less investment means fewer plants opening and less research into productive technologies. As a result, America’s productivity growth has been cut in half in the past decade, with productivity growth in the manufacturing sector alone falling by 83%! Stagnant productivity limits profit growth; but at the same time, Wall Street demands ever-increasing profits from corporations.

The economy cannot be fixed by giving corporations even more profit, as Trump promises to do with his tax cuts and tariffs. Corporate boardrooms have stalled investment, productivity, and wage growth, while the leadership of the labor movement has failed to decisively challenge the boss class. This kind of economic system is parasitic and offers no future to workers or the country as a whole.

What Could Trigger a Recession?

The late 1990s had the dot-com bubble; the late 2000s had the housing bubble. Today, it appears we are in an “everything” bubble that is primed to burst with possibly disastrous results. Prices of homes have risen to a new peak, about 10% higher than their 2007 level. These increasingly unaffordable homes have left homeowners with little savings to rely on in the event of the next downturn.

Besides the housing bubble, investors are pouring massive amounts of money into technology stocks, with little productive innovation to show for it. Amazon’s stock price is valued at 397 times its actual earnings, but Amazon’s online retail subunit actually makes the same razor-thin profit margins as Walmart. The rise of ridesharing has created a $1.22 trillion bubble in auto loans that is already beginning to burst, as drivers fall behind in repayments due to low wages. The student loan bubble, valued at $1.5 trillion (almost a tenth of GDP), and the healthcare sector (almost a fifth of GDP) are other major bubbles waiting to burst.

In addition, Trump’s trade war on China threatens jobs due to the scale of Chinese inputs into American manufacturing.

Finally, increased volatility in the stock market is a reminder that the market is overvalued and overdue for a correction. Across ten days in early October, the U.S. market fell almost 5% (as measured by the Russell 3000 Index, which represents about 98% of all U.S. incorporated equity securities).

The capitalist establishment is less equipped to deal with economic turbulence than in 2008. Central banks cannot slash interest rates and print money for private banks through quantitative easing (QE) like they did during and after the Great Recession. Interest rates have not been raised high enough to be cut significantly, and central banks still need to take back, or “unwind,” money printed through QE.

The broader economic effects of Trump’s tax cut for the rich have been minor, and are due to subside soon. The main factor keeping the economy afloat at present is spending by the working class and middle classes.  However, consumers are stretched to the limit and unable to weather any more economic turbulence. Seventy-one percent of workers are in debt while disposable income is eroded by rising rents and housing prices. Workers have been forced to focus on survival —  shrinking the consumer base for the rest of the economy.

The political impact of a recession will be serious, and can have an initial stunning effect on labor struggles. But as workers begin rediscovering traditions of struggle — as seen in the teachers’ and Google workers’ strikes — the working class will react to a crisis more quickly than they did in 2008. The failure of both Obama’s globalism and Trump’s nationalism to protect living standards of workers will provoke many people to search for a bold new economic policy.

This raises the urgency of building what is missing: a new political party, independent of Wall Street and powerful corporations, with a working class program. This party could lead mass movements and unite workplace actions to win necessary changes. If the working class held economic and political power, it would be possible to deploy the enormous wealth held by corporations and billionaires to fulfill basic needs like housing, education and healthcare.

How Deglobalization is Reshaping the World Economy