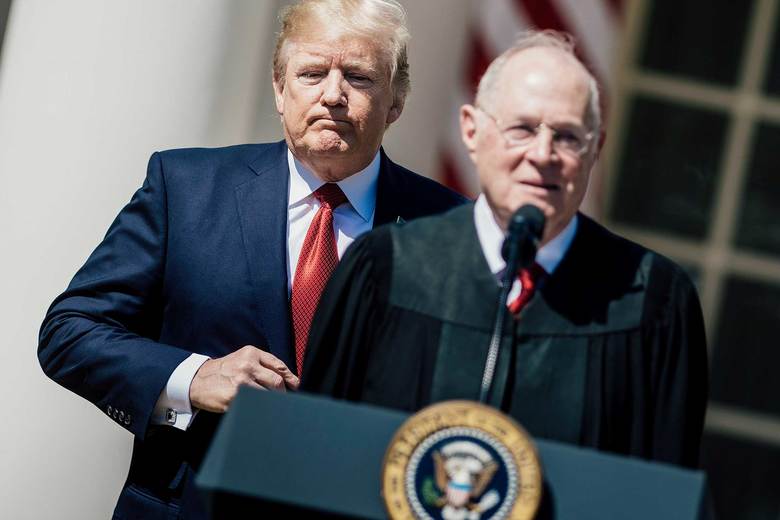 Women’s reproductive rights have been under systematic attack in the U.S., especially in Republican run states. Literally hundreds of restrictions on abortion rights have been passed by state governments in the past five years, and in many states abortion is increasingly inaccessible. The GOP has been using the abortion issue to mobilize the evangelical vote for years, with women – and especially poor women – paying the price.

This attack on reproductive rights is now set to escalate with the retirement of Supreme Court justice Anthony Kennedy. To be clear, Kennedy sided again and again with the right in attacking workers rights, voting rights and even restricting abortion rights. But he was also the swing vote in the marriage equality decision and had limits in how far he would go in attacking women’s rights.

However, it has been Trump’s clear intent, as part of his unholy alliance with the Christian Right, to put another justice on the Supreme Court who would aim to overturn Roe v. Wade. This was the Supreme Court’s decision in 1974 which made abortion legal across all 50 states and was a decisive gain of the mass women’s movement of the ’60s and ’70s.

Any attempt to go down this path will lead to a massive reaction from women in the U.S. A new Quinnipiac poll shows that 63% of Americans want to keep Roe v. Wade while only 31% want to overturn it.

Now there is a new women’s movement being born in the U.S. and across the world which seeks to break down all structural barriers to women’s equality. In the U.S. we have seen both the historic Women’s Marches in 2017 and 2018 sparked by Trump’s misogyny and the #MeToo revolt against sexual assault and harassment.

The experience of the successful movement to repeal anti-abortion laws in Ireland (see main article on this page) demonstrates the type of pressure that needs to be applied on the political establishment and the necessity of a radical women’s movement that is politically independent of the establishment and centered on the interests of working class women.

While Republicans have spearheaded the attacks, the Democrats’ defensive approach to reproductive rights has failed to stem the decades-long assault. Our task is not just to defend Roe v. Wade but also to win back the ground we’ve lost and fight to extend reproductive rights.

The Irish struggle also demonstrates the indispensable role played by socialists who are not afraid to connect the struggle for women’s rights to an overall vision of – and struggle for – a fundamentally different society.