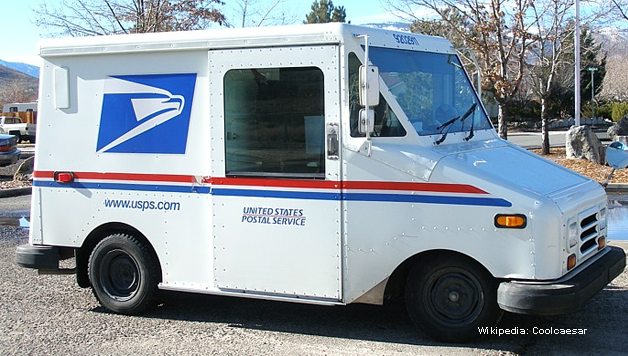 I’m an organizer for Socialist Alternative in New Haven, a city carrier assistant for the United States Postal Service (USPS), and a member of the National Association of Letter Carriers (NALC) Branch 19. You may have heard something about postal closures recently, with the effect of ending overnight first-class mail delivery to local destinations. As of mid-January, 82 mail processing plants began to close down, affecting approximately 15,000 postal workers’ jobs. USPS announced back in 2012 that they would be closing mail processing plants as part of an ongoing effort to cut costs. According to the Office of the Inspector General, the Postal Service consolidated 141 mail processing facilities in 2012 and 2013, resulting in a cost savings of approximately $865 million.

This is great for the organization’s bottom line, but we’ve got to ask where that money came from and why management is so desperate to save money at a time when the American economy is just coming back from a reeling recession. Government spending helps boost the economy, so why is top management implementing austerity measures?

As some of you may know, the U.S. Congress passed a bill that mandates the Postal Service to fund its retiree health benefits 75 years in advance, which is something that no business or government agency other than USPS is required to do. Without this mandate, USPS is actually extremely profitable. It could use profits to upgrade and repair facilities and equipment, boost workers’ pay and benefits, and freeze or reduce costs for customers. The organization also wouldn’t have to close any facilities and wouldn’t have to farm out services to corporations like Staples, which is a direct attack on the well-paying union jobs of my comrades in APWU, our clerks’ union.

The Postal Service management has cut 212,000 jobs since 2006, and enough is enough. The attacks on the livelihood of working people have got to stop. The four postal unions – APWU, NALC, NPMHU, and NRLCA – are strong, but they could be much stronger as part of a united workers’ organization. We’ve got to mobilize working-class people against these assaults on basic services like the post office as part of a more general fight against austerity policies. Such a fight will contribute to laying the foundation for our own political party that fights for our interests.