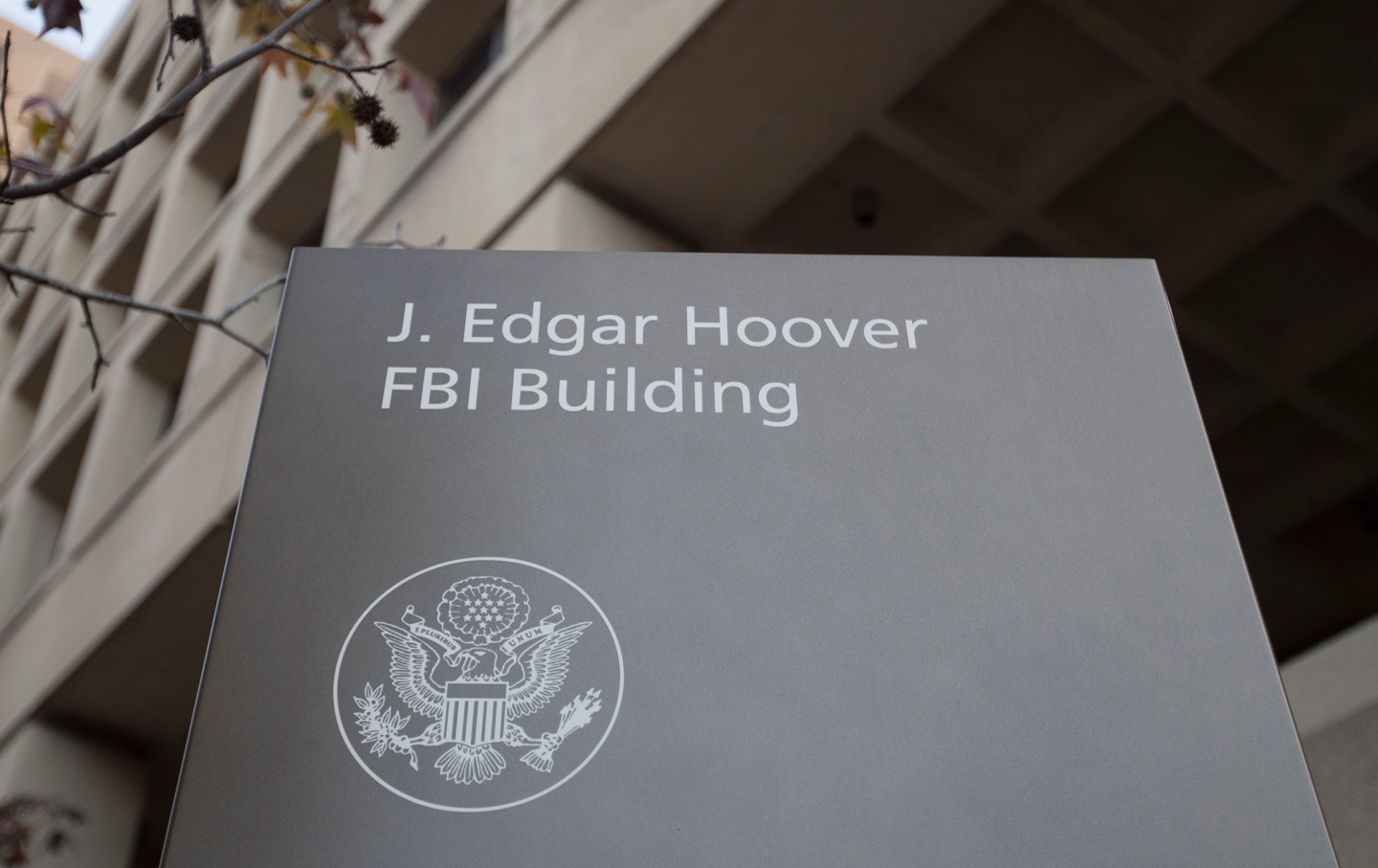 The FBI’s investigation into Russian interference in the 2016 election has taken on a new focus – the spreading of propaganda and disinformation over social media. What has been revealed so far, including the spending of $100,000 on memes, ads, and Facebook event pages on the part of unknown social media troll farms, is frankly pathetic especially when one compares this to the way the U.S. has intervened to overthrow democratically elected governments in the past from Iran in 1953 to Chile in 1973.

Part of the response to the “Russian threat” is a new FBI task force to monitor social media. It was actually set up late last year, but its activities remained secret. In recent months, the FBI has clarified that the intent is to alert the public and American businesses to disinformation campaigns and social media manipulation by Russia or other nations. It will focus on disinformation related to the upcoming elections. For many people, correctly eager to see Trump driven out of office, this may seem to be a positive development. But it is nothing of the sort.

The FBI serves the interests of America’s corporate elite – not abstract “democracy” and historically has targeted socialists, trade unions, and civil rights activists. But it has also come into increasingly sharp conflict with the Trump administration over the Russia investigation. This has allowed the FBI to be portrayed as a part of “the resistance.”

The promotion of Russiagate by figures in the Democratic Party establishment has been mainly a way to distract attention from their abject failure to stop Trump’s rise to power. The $100,000 apparently spent by Russian troll operations on Facebook ads pales in comparison to the $9.8 billion spent on both parties throughout the 2016 election, most of which was from homegrown American capitalists. With the new focus on social media, the anti-Russia hysteria has developed a widening list of targets including left-wing critics of the Democratic Party establishment such as Bernie Sanders supporters and the Jill Stein campaign. The not-so-subtle intent is to smear any left opposition to corporate politics as somehow linked to Russia. Attempts have even been made to link Black Lives Matter to Russia.

Under capitalism, the state fundamentally serves to protect the ruling class and private property. Institutions like the FBI play the most naked role of political policing. From the Palmer Raids in 1919 – the roundup and deportation of hundreds of foreign born radicals in the wake of the Russian Revolution to the FBI’s pivotal role in the McCarthyite witch-hunts during the Cold War, to the COINTELPRO attacks on the civil rights and black power movements.

The FBI today is still fundamentally in the service of capitalism, regardless of what spats it may be having with the Trump administration. It targeted the Occupy Wall Street movement for investigation. More recently, it responded to the Black Lives Matter movement by putting together a report on “Black Identity Extremism,” and it responded to the rise of the far right with an investigation of anti-fascist activism.

There are of course legitimate fears about the role of Putin’s Russia and other notoriously authoritarian regimes like China. The Russian state, for example has cracked down on independent journalists, such as Ali Feruz. But the FBI’s social media taskforce, and the Russiagate hysteria, can and is being used to attack our own independent journalism or prominent figures that may be sympathetic to Black Lives Matter, independent politics, and socialism. Entrusting the United States’ own repressive state apparatus with determining what journalism is and isn’t acceptable is precisely the wrong way to protect democratic rights.