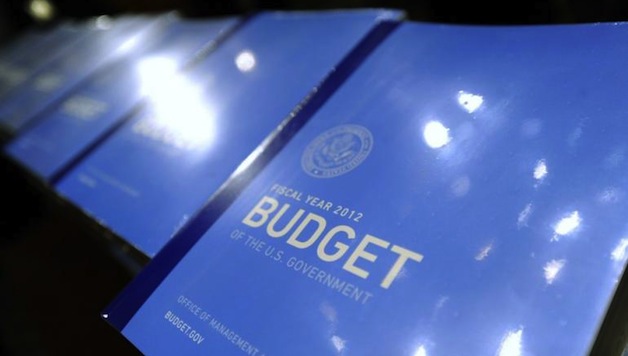 It’s been a year since Obama’s re-election in 2012, but the administration’s approval ratings have plummeted to 42% (November WSJ/NBC poll) – the same level of George Bush after the callous handling of Hurricane Katrina in 2005! Increasingly, the candidate that inspired millions as the representative of “hope” and “change” to replace the most unpopular president in U.S. history is exposed as a loyal servant of Wall Street and big business, with one scandal exploding after another.

Where can you start? There are still 1.5 million jobs less than when the crisis started in 2007. The economy is almost eight million jobs short of the number needed to keep up with population growth. There has been no increase in real family income in 25 years. Chaos has surrounded the launch of Obama’s flawed health care bill. Revelations surrounding the NSA’s spying program have escalated domestically and internationally. On top of all this has been further outrage over Obama’s continuing use of drones.

As a result of non-action from Congress, in November 48 million Americans saw their food assistance benefits shrink, in the first ever reduction for food stamps payments. These cuts, which will reach a total of $11 billion over the next three years, are part of the sequester agreement between Republicans and Democrats. Millions of children, the elderly, poor, and disabled people will now go with less, or go hungry.

The bill that was finally approved to end the October government shutdown extends the automatic across-the-board “sequester” cuts program that started last March and will extend the cuts for the next eight years to the tune of $1 trillion. The only discussion about “reforming the sequester” was to try to restore funding for the intelligence agencies, Homeland Security, and the military, while continuing with the cuts in social programs.

As part of the deal to end October’s government shutdown, Republicans and Democrats agreed to create a bipartisan conference committee which will oversee serious budget cuts in order to prevent another government shutdown, including further cuts in food stamps, federal workers’ retirement benefits, and cuts in unemployment benefits for the long-term unemployed, throwing millions more into abject poverty.

In addition to these cuts, both the Republican leadership and President Obama have repeatedly said that they are planning to make a “grand bargain” that will be mainly aiming to slash hundreds of millions of dollars from Social Security, Medicare, and Medicare and to lower corporate tax rates. This bipartisan deal is aimed at undermining the core social programs from the New Deal and the Great Society periods.

The opinion polls show the massive disgust of the public with the politicians and Congress. A recent poll shows that 52% want a new political party. But as long as there is no alternative, working-class people will continue to be made to pay for the crisis of a sick capitalist system.

The profits of Wall Street banks are soaring after their federal government bailout to the tune of more than $1 trillion per year. Yet despite massive support for programs like food stamps, Social Security, and Medicare, both corporate parties target these programs for cuts rather than refuse to implement the most popular policy of all: increased taxes on big business and the rich elite.

Socialist Policies for the 99%

That’s where socialists come in. Socialists call for a moratorium on cuts to social programs that benefit working people. Kshama Sawant’s stunning success running as a socialist for city council in Seattle was built around the demand for a $15 an hour minimum wage and a tax on the super wealthy to fund education and public transit.

Imagine if the labor unions linked up with Occupy activists and other left organizations to run similar campaigns across the country. This would change the national political debate. The mobilization of the public around similar socialist demands could stop further corporate-sponsored budget cuts in their tracks.

This shows the need for a new political party that stands for the interests of working people and for making big business pay for the crisis of capitalism. Socialists would call for new party to support a massive green jobs programs, a $15-an-hour federal minimum wage, a genuine health care system (Medicare for all), and public ownership of the big banks corporations under democratic public control.

Chris Hedges wrote in a recent article for Truthdig.com: “Class struggle defines most of human history. Marx got this right. The sooner we realize that we are locked in deadly warfare with our ruling, corporate elite, the sooner we will realize that these elites must be overthrown.”

His conclusion: “It is time to grab our pitchforks.” Join the socialists in the struggle to build a new party to challenge the corporate dictatorship, kick out the corporate politicians, and open the way for a new, democratic socialist society.