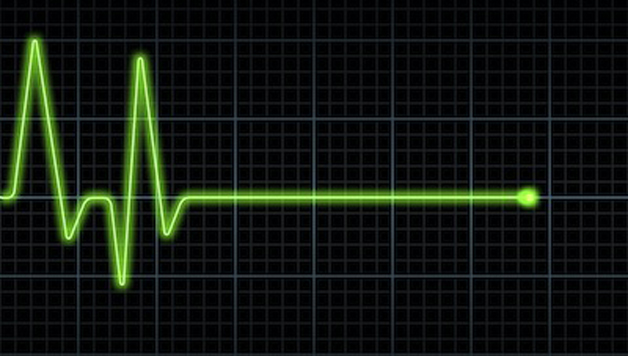 That a country with the wealth of the U.S. has failed to provide free, quality health care for its citizens is a travesty. This is despite the U.S. health care industry costing more per person that any other in the world. Obama’s policy, while extending health care to tens of millions of Americans, is flawed since it preserves all the structural problems of the present system and allows corporate interests to deliver it.

While criticizing Obama’s plan, we have no common interest with Republicans who are guided by crass corporate interests. They refused to set up statewide heath exchanges in an attempt to sabotage the bill. Their refusal to expand Medicaid into states they control is a direct attack on the poorest workers and young people in their districts. It fits into their overall policy of slavishly serving the corporate elite and attacking workers and the poor at every opportunity.

As socialists, we support all positive improvements in health care for the 99%. We support the expansion of Medicaid as proposed by Obama. We support the law ending denial of coverage due to preexisting condition, and we support the extension of parental coverage to children up to the age of 26. While these are positive steps forward, Obama’s plan is flawed because he hitched the delivery of health care to private insurance companies and medical companies, whose whole purpose of existence is to maximize profit, not deliver services to the poor and needy. This is incompatible with providing quality health for all.

To solve the health care problem, we don’t need to reinvent the wheel. A number of countries in the world, including most European countries and Canada, have a far superior system – a genuine universal health care system. Under such a system, insurance companies and corporate America would be kicked out of the driving seat. Instead of corporate CEOs deciding who get thrown off health plans or denied health care, elected officials and doctors would oversee a heath care plan available to all, irrespective of employment or health condition.

A real universal health care system would guarantee all Americans quality health care, which would be free at point of use. By removing the insurance companies and the massive level of hospital and health plan bureaucracy created to comply with the crazy rules of the competing insurance companies, it would massively reduce unnecessary medical costs. According to a study published in the New England Journal of Medicine, cutting down on administrative waste would save around $380 billion per year. Also by putting doctors, and not corporate executives of insurance companies, in charge of delivering health care, it would vastly improve the quality of health care.

There is growing anger and concern at Obama’s policies. The increased mobilization of the labor movement against this plan is a welcome development, since the unions can bring important new forces to the fight for a genuine universal health care system usually referred to as “single-payer” or “Medicare for all.”

The Need to Break from the Democrats

However, our movement also needs to learn the lessons from this most recent sell-out by Democrats. The Democrats are a corporate party, through and through. They only look for support from labor and other progressives at election time. Obama’s health care policy was corporate-based from the start. It is just that many progressives refused to check the fine print and took Democrats’ promises as an indication of their future actions.

A real universal health care system can only be created by a powerful movement of working people and the poor, independent of both corporate parties. It took the formation of independent political parties representing the millions against the millionaires (the 99% against the 1%) for a powerful enough movement to be built to push back corporate interests and establish universal health care systems in both Europe and Canada. Now is the time to follow that example in the U.S.