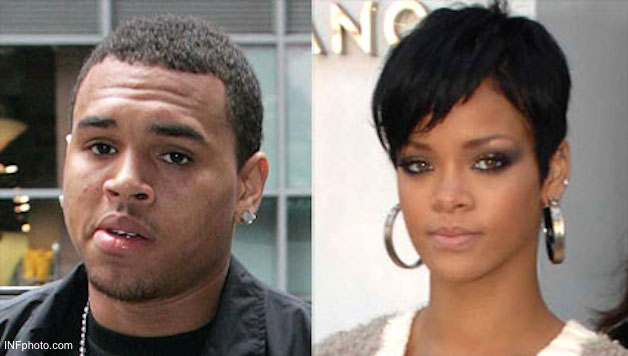 The headlines have been blaring with news that pop star Chris Brown (19) beat his girlfriend and fellow pop star, Rihanna (21) during a violent quarrel. It came as a shock to educators and public health professionals when the results of a poll conducted by the Boston Public Health Commission of 200 Boston teenagers indicated that nearly half thought that Rihanna was to blame for her beating and that 71% thought that violent arguments were a “normal” part of relationships.

Intimate partner violence (IPV) is widespread. The American Journal of Preventive Medicine reports that an estimated 25.5 to 53.6% of women will experience IPV in their lives. Although same sex couples and heterosexual men are also victims, women are affected in greater numbers.

The Bureau of Justice shows that IPV is the leading cause of premature of death for African American women ages 15 to 45 and the seventh for U.S. women overall.  Since African American women make up 8% of the U.S. population but account for 42% of intimate partner homicides, it requires that we look deeper at the economic and social causes of IPV.

A 2004 study found that women living in disadvantaged neighborhoods are more than twice as likely to be the victims of intimate partner violence as women in more affluent neighborhoods. The poorest communities, as communities of color and households headed by women often are, suffer from the greatest unemployment, poverty, and lack of social advancement. Research shows that it is poverty, not race, which is the greatest risk factor for IVP. Economic stress may not always lead to violence, but violence of all types, as well as IPV, run higher in impoverished areas.

Unmistakably, the economic crisis and the recession that followed, has led to an increase in violence within American families. In the first three months of 2009, there was a 40% increase in IPV related homicides.  The National Domestic Violence Hotline reported that there was a 21% increase in calls in the third quarter of 2008 in relation to the same period in 2007, a majority of callers reporting a downward change in their financial status.

In San Joaquin, California, the county which tops the nation in foreclosures has also seen fifty % increases in requests for orders of protection and steep rises in court-ordered neglect investigations, due to families living without heat and electricity, has led crisis counselors themselves to blame the economy.

Our nation, seemingly at endless war, creates more combat veterans who are exposed to, and trained in violence on a daily basis. Returning veterans, rising unemployment and homelessness due to foreclosures are added on top of the poverty and lack of equal opportunities for working class women and people of color which is already a part of capitalism’s profit driven system. And the tensions build…

Unlike the tabloids which sensationalize violence, socialists point out the root cause of the problem – an economic system that forces many women into a state of economic dependence and low wages. Instead we need to guarantee an income for women without other means.

Intimate partner violence is degrading, often lethal and must be eradicated. A working people’s movement to end poverty would organize and demand change, making IPV a rarity, not one of the leading causes of premature death of U.S. women today.

Since the Republicans and Democrats are only interesting in bailing out the banks, not in improving the quality of our lives, we need to build a working people’s political party of our own that represents our needs, not the needs of the corporations. The political alternative we support would demand: